Notice: Undefined index: HTTP_CF_CONNECTING_IP in /var/www/uniton/data/hg9v9h05R21F/frontend/config/main-local.php on line 26
 A hard fork of privacy-centric cryptocurrency monero executed this morning, but the success of the roll-out is still unclear. 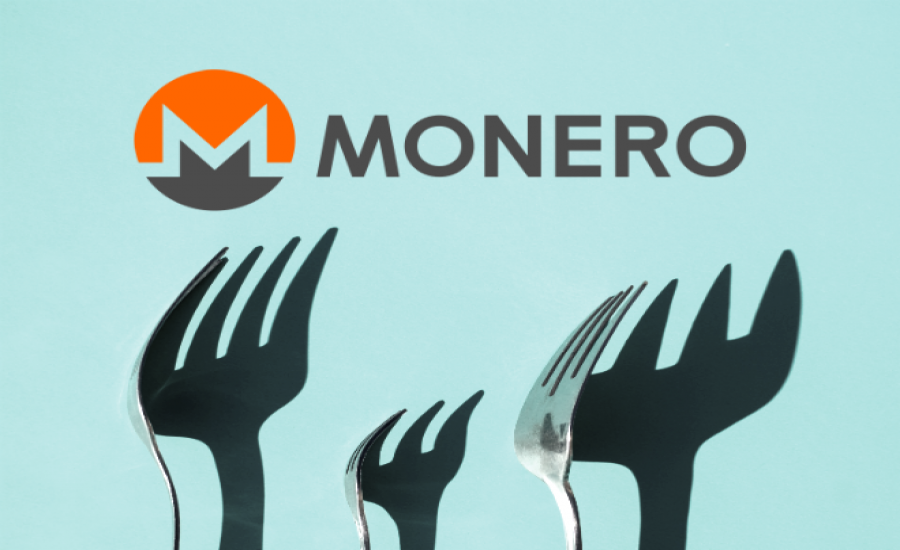 A hard fork of privacy-centric cryptocurrency monero executed this morning, but the success of the roll-out is still unclear.

At block number 1546000 (08.20 UTC on Friday), the software upgrade of the cryptocurrency went live, The Monero team has already stated that the event was a success. However, the network repeatedly appeared messages that questioned the security of this process.

Despite the fact that the hard fork was conducted on the cryptocurrency network several times already and basically was aimed at any improvements, this hard fork had a special goal - to protect the network from the emergence of ASIC mining hardware. It allows you to mine by the hashing algorithm CryptoNight, which uses Monero. Other cryptocurrencies, such as ByteCoin and AeonCoin, use the same production algorithm. As a result of the rejection of this Bitmain development, today there are more than one hotshot - Monero Classic and Monero Original. However, the Monero team has nothing to do with them.

Developers warn that the use of these coins may fail. Therefore, they do not advise users to enter private keys from purses on unknown resources to receive free coins. The new coin is different from the Monero large "ring size" (not 5, but 7). This change will increase the level of privacy of transactions on the Monero network and protect against deanonymization.