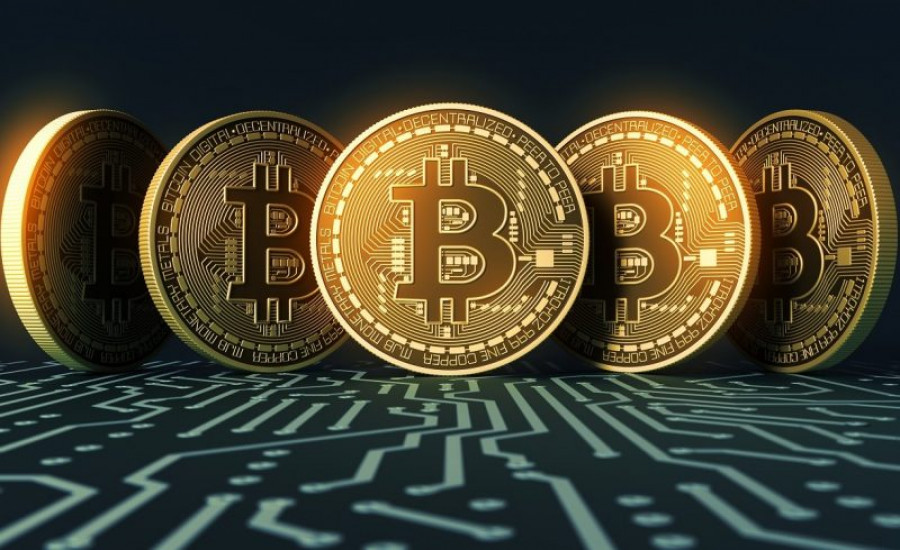 The reason the U.S. Security and Exchange Commission (SEC) has insofar denied crypto exchange traded funds (ETFs) is because the crypto industry does not fit the applicant archetype, according to the CEO of crypto payment startup Abra, CNBC reported. Speaking in an interview with CNBC’s “The Coin Rush,” Bill Barhydt suggested that the SEC has rejected crypto ETF applications because “people who are doing the applications don't fit mold of who the SEC is used to approving."

Barhydt said that in order to receive approval for an ETF, there should be an applicant who “looks, feels and smells” the way the SEC expects them to. He further noted that a trusted financial organization has better chances to get approval than a startup or a relatively unknown company. Barhydt predicted that the SEC will finally approve a Bitcoin (BTC) ETF next year:

"It's going to happen in the next year, I would actually make a bet on it. There is too much demand for it."

Barhydt’s statements follow some widely publicized rejections of Bitcoin ETF applications. In July, the SEC denied an appeal for the application of a Bitcoin exchange-traded fund by brothers Tyler and Cameron Winklevoss. On August 7, the regulator postponed its decision on the listing and trading of a BTC ETF from investment firm VanEck and financial services company SolidX until September 30.