Notice: Undefined index: HTTP_CF_CONNECTING_IP in /var/www/uniton/data/hg9v9h05R21F/frontend/config/main-local.php on line 26
 At the Meeting Developers of Ethereum Discussed the Upcoming Hard Fork 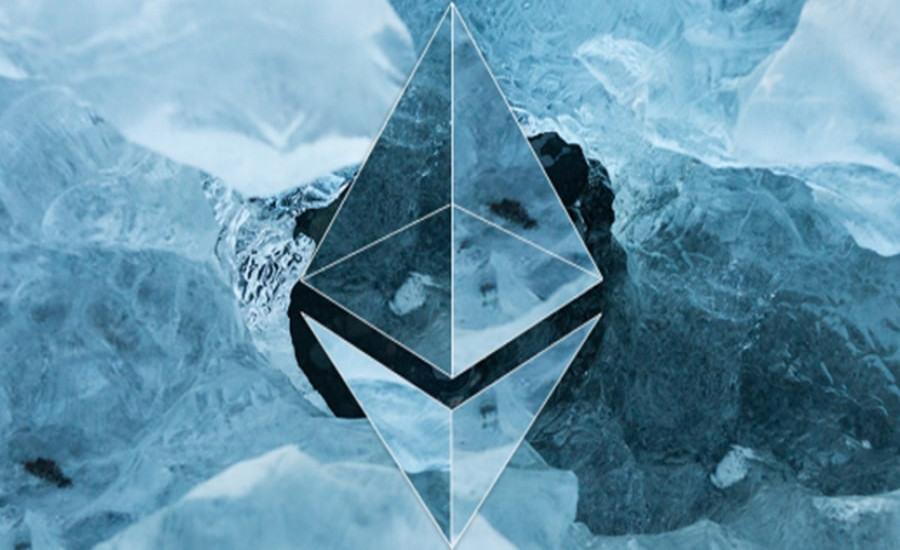 Yesterday, a meeting of developers of the Ethereum platform was held. It took place in the form of an already familiar videoconference, where both the developers themselves and the key participants of the entire ethereum ecosystem took part. The main topic of the discussion was the future hard fork called Constantinople.

An online meeting began with a discussion of the latest tests and updates implemented, as well as the progress that the developers have been able to reach with respect to the main ETH software clients. Also, one of the developers noted that there is a need to conduct additional tests and update some of them in order to avoid potential problems in the future.

Several updates and a number of new functions were presented this week, but unstable work was also observed in the mining processes. The developers assure that it will be eliminated by the time of the next update. This will be a final release, which will have to take into account all the shortcomings associated with mining operations, and "will allow to complete all this." The release date for this release is set for Monday.

As for the hard fork Constantinople, in the last couple of weeks nothing has happened that would significantly affect the fate of the project. Therefore, only issues on eliminating minor bugs were raised at the videoconference, and it was also announced that EIP-1211 wouldn't be included in the upgrade. In addition, many other changes won't be included in the hard fork, because, according to the developers, if you consider all the wishes, then the process will only be delayed, and this isn't advisable.

“If we delay the time, we would want more features to this particular [Constantinople] hard fork and we should discuss if it’s good to have many changes in one fork, or it’s better to have less changes in many hard forks.”

After that, the proposal was also rejected to release updates every six months. Such a decision is justified by the fact that this would "create too much strain" on developers.