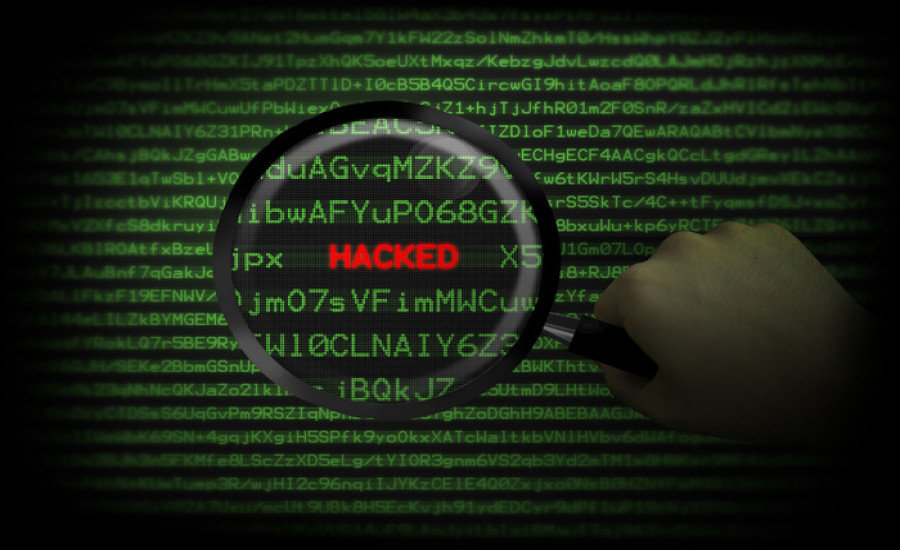 The Brazilian crypto investment Atlas platform was hacked. As a result, the company reported a leak of personalized user data, which is about 264,000 customers. According to representatives of Atlas, users' funds are safe.

The security breach was first noticed by one channel YouTube Investmentsos Digitais (Digital Investments). This made it possible to understand that among the stolen data there is such personal information as names, phone numbers, e-mail addresses and detailed information about the balance. According to the published data it became clear that at the exchange in total there are at least 5813 BTC, which is equivalent to $39 million.

The platform acknowledged the incident on its official Facebook page, where she noted:

“We would like to point out that this wasn’t a bitcoin theft or a violation of our accounts in the exchanges. However, our customer base was exposed. At the time of the incident, we took immediate steps to protect the database and [the] passwords and private keys are encrypted.”

The company also notes that the security system will be completely revised. At this stage, some of the platform functions were disabled. This will last during the investigation by the developers of this situation. In addition, the platform stopped sending any emails from "security considerations", and the possibility of withdrawing funds was also blocked.

"We monitor the affected accounts and develop additional funds to prevent fraud," - said the spokesman of Atlas Quantum.