Notice: Undefined index: HTTP_CF_CONNECTING_IP in /var/www/uniton/data/hg9v9h05R21F/frontend/config/main-local.php on line 26
 Australia Will Soon Have a Mining Data Center for Solar Energy 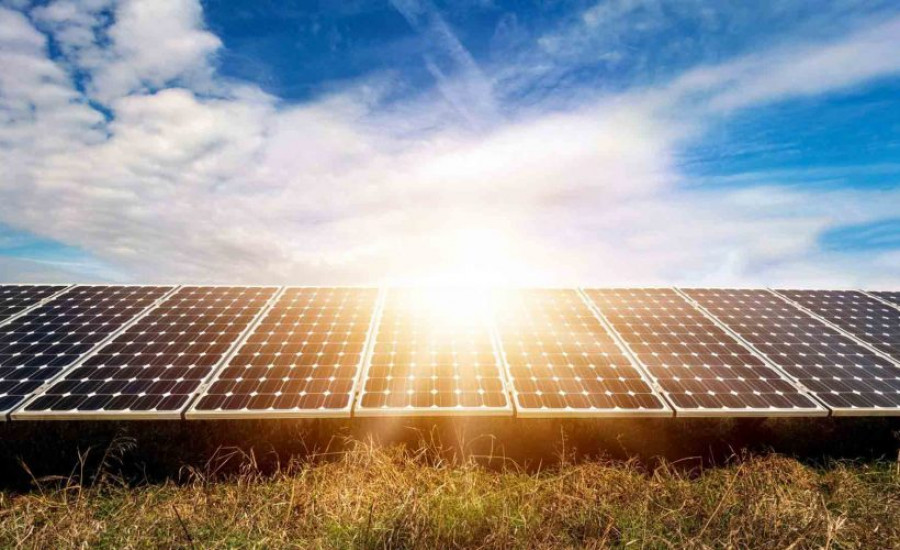 The Australian operator of data centers DC Two and one of its subsidiary cryptocurrency companies D Coin are jointly implementing the project of the first of its kind "off-grid data center", a feature of which will also be that its work will be based on renewable energy sources.

The project of Australian companies DC Two and D Coin will be located in the territory, which is located 200 km south of Perth, which will be near the solar power station Hadouken, which will become an energy supplier for the data center. But it seems that solar energy isn't the only thing that interests the organizers of the project, because the key aspects for choosing a place for the construction of the data center, they called the presence of coal mines and electricity generating capacities in the region. This is reported in the provided information report on the project.

“By providing customised low cost hosting options specifically engineered for cryptocurrency and Bitcoin mining at globally competitive rates, DC Two & D Coin have been able to attract the interest of both the local and international crypto mining community,” the company said.

A data center that uses renewable energy in its operation must have such advantages as the lowest cost and the highest data density in Australia. Construction has already begun, and the first phase of the project should be completed in early 2019. If everything goes according to plan, then by the time 256 IT-racks will be installed, and the computing load of each will be equal to about 30 kW. If you let all the capacity for mining bitcoin, then, as the local media estimated, in a year the data center will be able to get about 650 coins at the time of application.