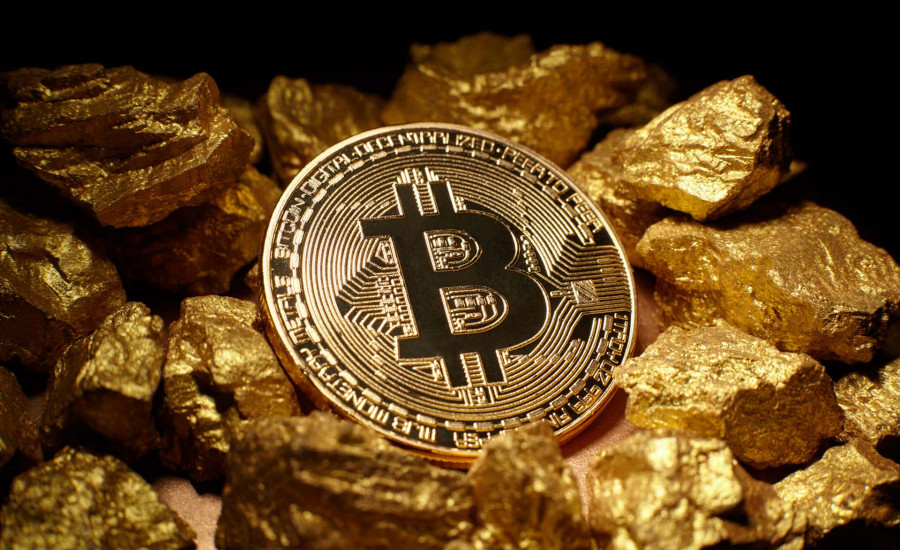 On Tuesday, approximately 664,000 BTG were moved for the first time, the largest single-day increase since the network launch in November.

The fork officially occurred on October 25, although the developers premined the blockchain for several weeks before launching the BTG network in mid-November. Since the network was created through a fork of Bitcoin, all BTC holders received an equivalent number of BTG coins on the new chain.

Most of these coins were claimed and moved in the first several weeks following the network’s launch, and coin splitting tapered over the ensuing three months — until this week, that is.

The development was first spotted by Antoine Le Calvez a data engineer at cryptocurrency startup Blockchain who also created a website that tracks coin splitting following forks. He attributed the transactions to Bitcoin storage service Xapo.

While Xapo already distributed airdropped Bitcoin Gold to its customers shortly after the October fork, it’s possible that the present transaction was made on behalf of one or more of the firm’s many institutional clients.

If the owners of those coins intend to sell them, they will be doing so at a time when the Bitcoin Gold price is near an all-time low.

BTG weathered the recent market correction rather poorly, plunging as low as $74 on Feb. 5 before experiencing a moderate recovery.

At the time of writing, Bitcoin Gold was trading at a global average of $127, which translates into a $2.2 billion market cap and ranks BTG as the 20th-largest cryptocurrency.

At the current market price, the 664,000 coins are nominally worth about $84.3 million. However, CoinMarketCap data indicates that BTG has just $40 million in daily trading volume, which will make it difficult to unload the 664,000 coins (if that is the owner’s intention) without causing the market to crash.

Indeed, the mere fact that these coins have been moved could cause traders to price in a sell-off, sending BTG’s value even lower than it currently stands.