Notice: Undefined index: HTTP_CF_CONNECTING_IP in /var/www/uniton/data/hg9v9h05R21F/frontend/config/main-local.php on line 26
 Bitcoin Mining Company Appeared for the First Time in the List of Chineese "Unicorns" 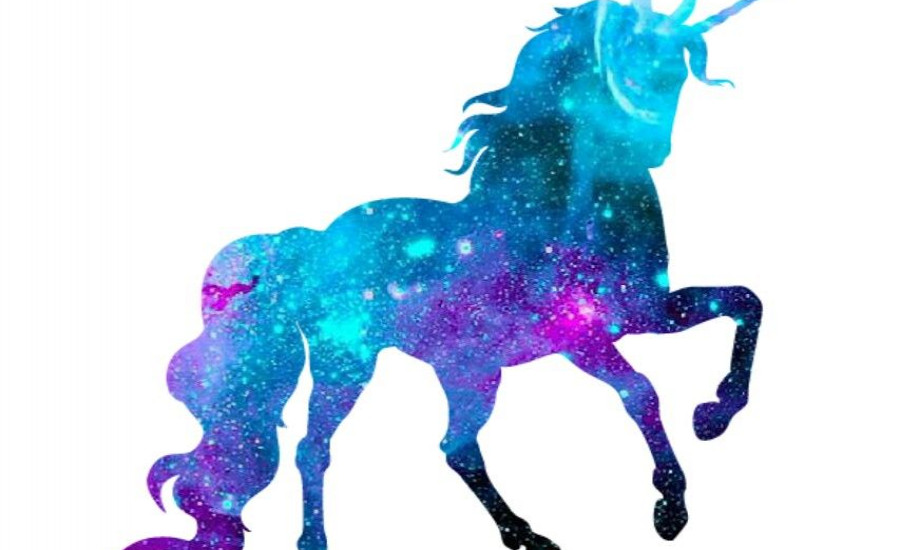 Three Bitcoin mining companies for the first time joined the list of "unicorns" - private companies, whose value is estimated at over $1 billion. Tesearch institute of Khurun, located in Shanghai, published data with a rating of the largest companies mining bitcoin. They include companies such as Bitmain, Canaan Creative and Ebang. Note that earlier they were not on the list of Chinese "unicorns".

The highest rating among the three new companies is occupied by Bitmain. In the rating, it was in the thirteenth place, with an estimate of about 70 billion yuan, equivalent to 10.4 billion US dollars. Note that the companies Canaan Creative and Ebang were at 32 and 53 places respectively. Earlier, it became known that the two companies applied for accommodation on the Hong Kong Stock Exchange.

While these companies are the first fully specializing in bitcoin mining and ranked in this rating, it also presents those companies that were already present in the rating and made serious steps in the blockchain industry. For example, one of these is Ant Financial, a payment company created by Alibaba. It ranks first in the rating, with an estimate of 149 billion US dollars.

In addition, OneConnect, one of the affiliated companies of PingAn, working in the field of insurance, is also present here. OneConnect is estimated at 7.4 billion US dollars.