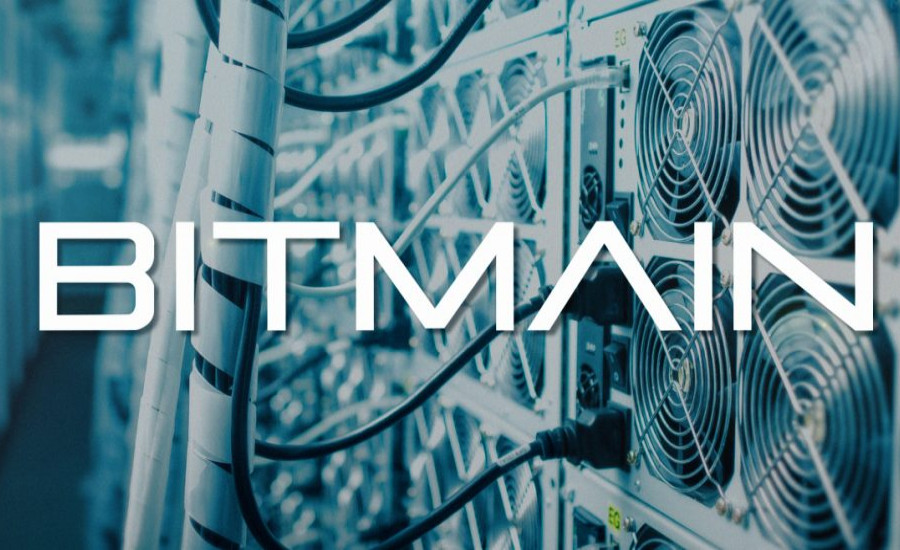 Bitmain, which is the leader in Bitcoin mining, was able to raise $ 400 million to finance the IPO. This information appeared on the media channel China Money Network. At the same time official comments from representatives of Bitmain have not been received yet.

According to available information, the company plans to hold an initial public offering on the Hong Kong Stock Exchange already in September this year. It plans to enter the market with a capitalization of $ 30-40 billion US dollars.

Let's remind, that company Bitmain has been based in 2013. The main direction of its activity is the development of ASIC-devices for specific applications. To date, it manages to control about 80% of the market. In the event that the conducted IPO will be successful, the company will be able to increase its value by about half.

Note that earlier it was reported that Bitmain began developing ASIC-chips, which are focused on artificial intelligence. The general director of the company, in his interview stated that this field of activity in five years will be able to bring about 50% of all profits.