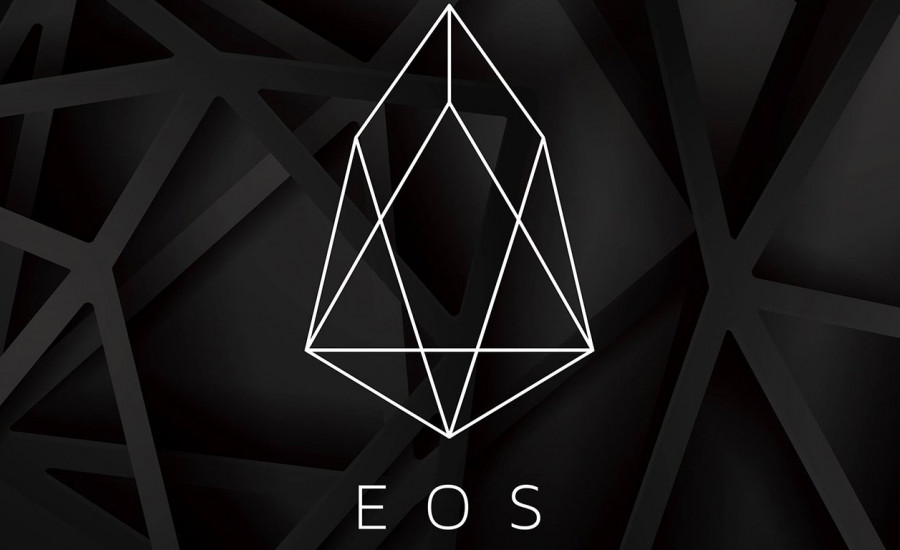 Blockchain Startup Havven to Launch Stablecoin on EOS This Year

A blockchain startup that sets out to offer cross-blockchain payments has announced it is planning to bring its existing stablecoin – a cryptocurrency tied to a stable asset – to the EOS network.

Called Havven, the Australia-based project said in a release on Wednesday that it is expecting to issue its nUSD stablecoin on EOS by the end of this year. The U.S. dollar-pegged token first launched on the ethereum network in June.

The goal, the startup said, is not to switch the token's fundamental network from ethereum to EOS, but to issue nUSD on both networks separately – a mission it claims will "offer cross-blockchain stablecoins."

"At this stage, cryptocurrency is still in its infancy, so it's not clear which blockchains will manage to scale," Havven's founder Kain Warwick said in the announcement, adding: "For this reason, it's important that projects providing blockchain infrastructure plan to provide cross-chain compatibility, so their success isn't bound to the success of whatever chain they've chosen."

A stablecoin is typically designed to adjust its supply as the market shifts in order to maintain a price pegged to an asset such as a fiat currency, providing a lack of volatility makes it easier for businesses or users to adopt.

For instance, stablecoin startup MakerDAO is currently working with supply chain management firm Tradeshift to use its ethereum-based DAI token to help speed up payments for small businesses.