Notice: Undefined index: HTTP_CF_CONNECTING_IP in /var/www/uniton/data/hg9v9h05R21F/frontend/config/main-local.php on line 26
 Brit held in bitcoin laundering scheme could get 5 years in prison 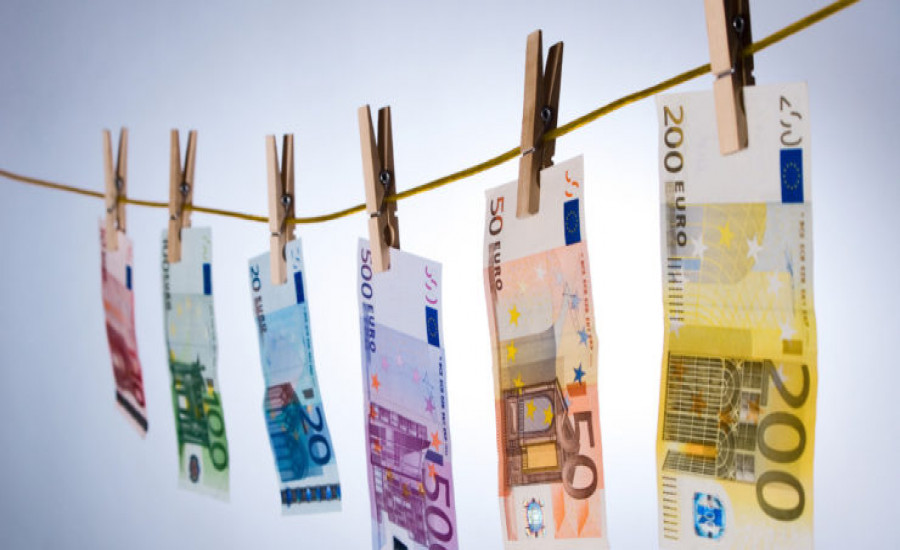 According to the Prosecutor, the British man living in Amsterdam earned his money by taking bitcoins from his clients and exchanging them for cash, charging an "unusually high" commission of between 5 and 8 percent. The high commission was the price customers paid for anonymity, the Prosecutor said - the suspect carried part of the risk and was paid royally for it.

The suspect used his own bank account to exchange the bitcoins, and then withdrew cash from ATMs. Millions of euros were exchanged in this way, the Prosecutor said. The suspect and his spouse earn very little in legal income.

The Brit is also suspected of cannabis cultivation. The police found numerous photos of cannabis plantations taken at the man's previous home on his computer.

"He thought he had seen a gap in the market and jumped into it", the Prosecutor said. "He started with a cannabis plantation, sold the harvest on the darkweb and was paid in bitcoins. Soon he noticed that he no longer needed the weed to make a substantial turnover and a fine profit."

The man himself claims that all his customers were honorable citizens and not involved in any form of illegal trade.

he court will rule early next month.