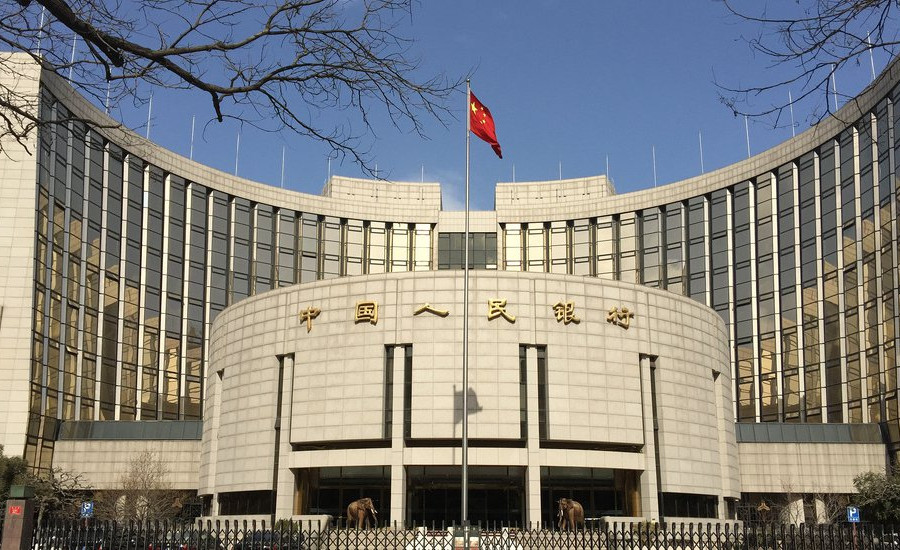 The Shanghai branch of the PBoC issued a public notice on Tuesday to “remind” consumers and investors to increase their risk awareness of ICOs – a radical form of fundraising powered by cryptocurrencies, urging investors to avoid speculative trading in cryptocurrencies and steer away from overseas operators issuing ICOs.

It’s been a year since the PBoC issued a blanket ban on all ICOs, outlawing it as an illegal practice of fundraising.

In its notice today, the central bank heralded the ban as a success, stating:

“The global share of domestic virtual currency transactions has dropped from the initial 90% to less than 5%, effectively avoiding the virtual currency bubble caused by skyrocketing global virtual currency prices in the second half of last year in China’s financial market. The impact has been highly recognized by the community.”

Still, by the PBoC’s own admission, cryptocurrency trading activity among domestic investors continued to thrive in offshore exchanges despite the mainland ban. In August, CCN reported that an internet authority run by central bank officials is targeting up to 124 offshore cryptocurrency trading platforms serving China’s citizens by blocking their IP addresses.

The central bank, in its notice today, said it will continue to monitor the offshore servers of these 124 platforms in a continuing clampdown against the sector that still finds ways to evade the blockade.

In response, the PBoC said it will “closely monitor ICOs and its multiple variants, strengthen research and judgement, proactively fight and prevent concerns.”

Tech giants behind messaging platforms and online public forums like Baidu, Tencent and Alibaba have all censored, banned and/or blocked cryptocurrency transactions on their platforms.

The central bank also stressed that domestic residents should report operators behind сs, or any variant of ICOs for any “suspected illegal activity or illegal crimes.”

Once among the world’s largest trading markets for bitcoin and other cryptocurrencies, China’s comprehensive curbs on the cryptocurrency sector – led by the Shanghai PBoC with “on-site checks” of the country’s biggest bitcoin exchanges in early 2017 – has seen China’s influence on crypto trading markets and global prices wane considerably.