Notice: Undefined index: HTTP_CF_CONNECTING_IP in /var/www/uniton/data/hg9v9h05R21F/frontend/config/main-local.php on line 26
 Coinbase Gets Regulator Approval to List Digital Coins Considered to be Securities 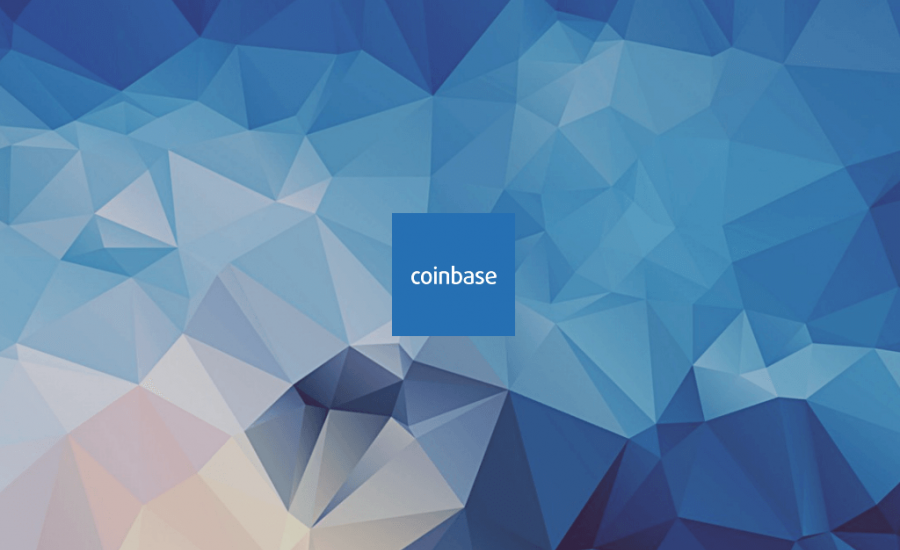 Cryptocurrency exchange and wallet service provider Coinbase has received approval from the U.S. Securities and Exchange Commission (SEC) and the Financial Industry Regulatory Authority (FINRA) to list digital coins considered to be securities.

A Coinbase representative told Bloomberg that the SEC and FINRA have authorized the exchange to acquire security dealers Keystone Capital Corp., Venovate Marketplace Inc. and Digital Wealth LLC. The deal will allow Coinbase to extend its offerings with security tokens and to operate as a broker dealer, an alternative trading system, and a registered investment adviser. Coinbase initially announced the acquisition plans on June 6.

The spokesman reportedly said that Coinbase will now integrate its technology into the new subsidiaries, but did not reveal a timeline. Coinbase will need to verify that employees hold the necessary licenses and review how the firm reports data.

Last week, the San Francisco-based exchange announced that it is exploring the addition of five new coins to its trading lists, including Cardano (ADA), Basic Attention Token (BAT), Stellar Lumens (XLM), Zcash (ZEC), and 0x (ZRX). Coinbase noted that it does not guarantee the new tokens will be listed for trading.

In June, Coinbase announced it will support Ethereum Classic (ETC) and  ERC20 tokens. The company said then that its decision to add ERC20 “paves the way for supporting ERC20 assets across Coinbase products in the future.”

In March, the SEC said that platforms trading digital assets deemed to be securities must register with the regulator as an exchange, and would subsequently be governed by the same rules as traditional exchanges. The SEC added that entities aiming to operate as an alternative trading system (ATS) are also subject to regulatory requirements:

“Registration as a broker-dealer subjects the ATS to a host of regulatory requirements, such as the requirement to have reasonable policies and procedures to prevent the misuse of material non-public information, books and records requirements, and financial responsibility rules, including, as applicable, requirements concerning the safeguarding and custody of customer funds and securities.”