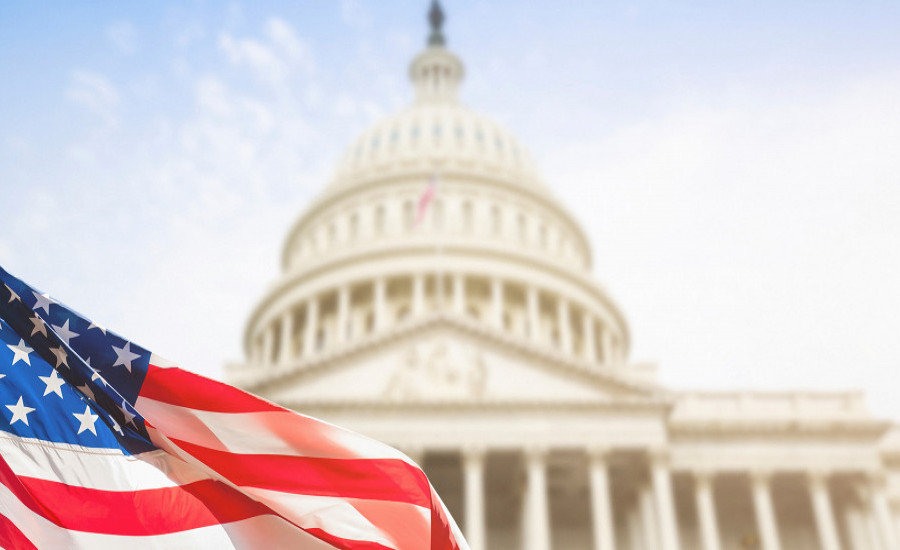 The IRS had initially asked Coinbase in July 2017 to hand over even more detailed information on every one of its then over 500,000 users in an attempt catch those cheating on their taxes. However, another court order in Nov. 2017 reduced this number to around 14,000 “high-transacting” users, which the platform now reports as 13,000, in what Coinbase calls a “partial, but still significant, victory for Coinbase and its customers.”

On Friday, Coinbase told the around 13,000 affected customers that the company would be providing their taxpayer ID, name, birth date, address, and historical transaction records from 2013-2015 to the IRS within 21 days.

Coinbase’s letter to these customers encourages them “to seek legal advice from an attorney promptly” if they have any questions. Their website also states that concerns may also be addressed on Coinbase’s Taxes FAQ.

The ongoing legal battle between Coinbase and the US government dates back to November, 2016, when the IRS filed a “John Doe summons” in the United States District Court for the Northern District of California.

On Feb. 13, personal finance service Credit Karma released data showing that only 0.04 percent of their customers had reported cryptocurrencies on their federal tax returns so far this tax season.