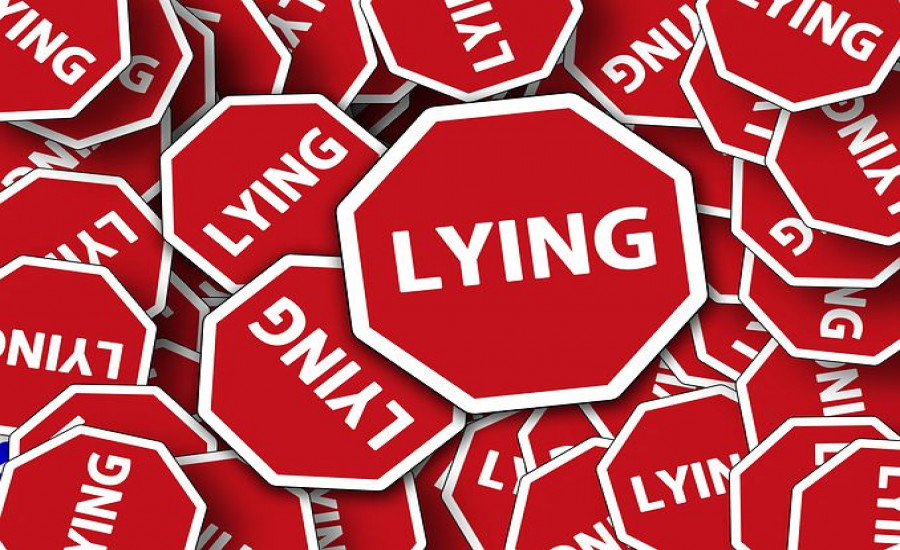 Crypto exchange and wallet Coinbase has retracted its previous statement that it received approval from the U.S. Securities and Exchange Commission (SEC) to trade in securities, Bloomberg reports July 18.

Last week, Coinbase reported that it could now operate as a broker dealer, offering digital tokens considered to be securities, after its acquisition last month of Keystone Capital Corp., Venovate Marketplace Inc., and Digital Wealth LLC.

As reported at the time, the acquisition occurred with the blessing of two regulators: the SEC and Financial Industry Regulatory Authority (FINRA).

Coinbase has since reversed its statement, telling Bloomberg it had not in fact received any such regulatory endorsement.

In emailed comments to Bloomberg, Coinbase spokeswoman Rachael Horwitz wrote that it is “not correct to say that the SEC and FINRA approved Coinbase’s purchase of Keystone because SEC was not involved in the approval process.”

While FINRA “declined to comment” on the matter, the SEC confirmed that they did not give Coinbase “explicit approval” for the deal. Horowitz wrote that Coinbase’s communication with the SEC had instead been of an “informal” nature.\