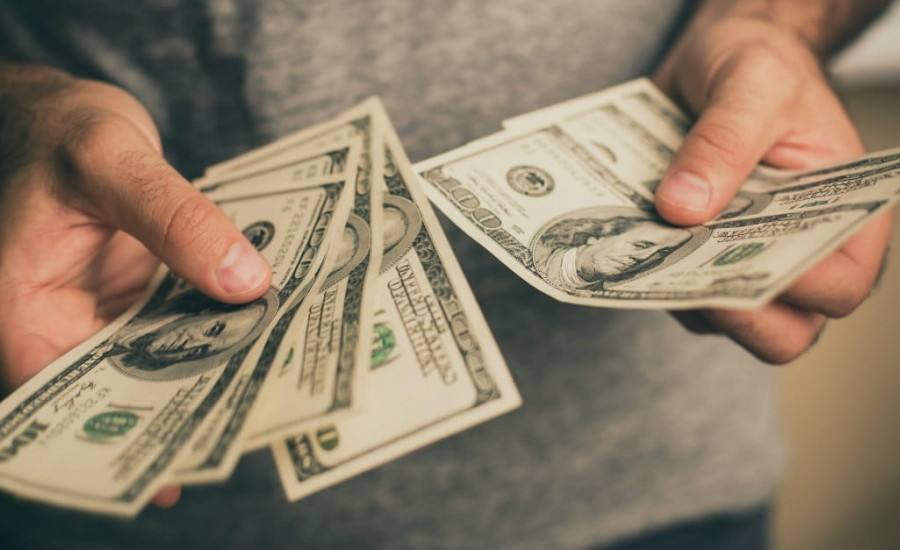 Recall that the "mining marketplace" NiceHash was attacked by hackers in December. It was a period when bitcoin confidently went to its maximum. And so the losses were estimated at a fairly large amount, which amounted to $59 million. But after 2 weeks the platform was already working.

At that time, the company commented on the situation:

“Our payment system was compromised, and the contents of the NiceHash bitcoin wallet have been stolen.We are working to verify the precise number of BTC taken.”

After the calculations and proceedings it became clear that the total amount that was stolen from the wallet was 4700 BTC (at that time - $59 million). But despite the impressive losses, the platform announced its intention to restore the users of the Mining Pool lost during the attack means. In addition, the company focused on the fact that all affected users will be "fully reimbursed" their losses, that is, the amounts that were lost at the time of the attack, and not at the current bitcoin rate.

The company NiceHash even developed a special program for which the reimbursement was made. Users were notified in advance about all the stages of the program, which started in February. Since then, the company has made monthly payments, and to date it can safely boast that it completed the process by 60%.

“My friend joined NiceHash before the hack and lost about 1 Bitcoin. As I joined after it was hacked, at the height of the crypto-boom, I was able to capitalize on the services they provided. I am still in touch with the person who lost his crypto, and he got it back at the beginning of this month. This represents a solid step forward towards repaying their customers.”