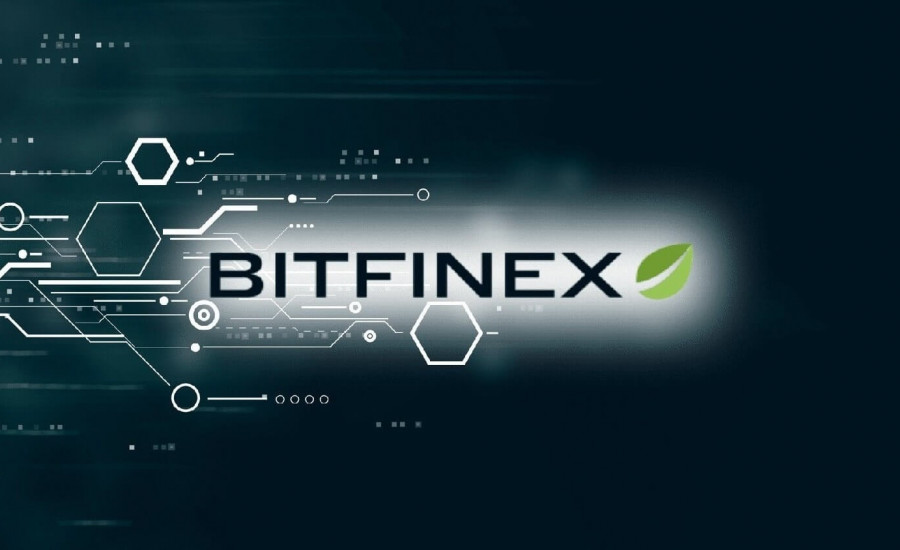 Hong Kong-based crypto exchange Bitfinex has hit back against claims it is insolvent and disclosed wallet addresses appearing to show it holds over $1.5 billion in crypto assets.

The company, which shares management with Tether, the venture behind the U.S dollar-pegged crypto USDT, stated in a blog post on Sunday that it is not insolvent, and "a constant stream of Medium articles claiming otherwise is not going to change this." Bitfinex called out such allegations as "a targeted campaign based on nothing but fiction."

The firm further revealed cold wallet addresses holding bitcoin, ethereum and EOS, as claimed proof of the amount of the respective assets it currently holds. It added that the wallets' contents represents a "small" fraction of its total assets, which also include undisclosed fiat holdings.

Based on the provided addresses, Bitfinex holds at least 148,467 bitcoin, 1.7 million ether, and over 35 million EOS. These cryptocurrencies are worth around $1.5 billion, based on data from CoinDesk's price index and CoinMarketCap.

Bitfinex's rebuttal follows a recent article on Medium published on Saturday that claimed the exchange is no longer solvent and urged users to withdraw their assets.

The author, who goes by the title "ProofofResearch" alleged that Bitfinex made "a concerted effort" to censor a number of posts on a sub-reddit that it moderates in which users reported issues with fund withdrawals for at least a month.

However, in its response, Bitfinex claims that "both fiat and cryptocurrency withdrawals are functioning as normal," adding:

"Verified Bitfinex users can freely withdraw Euros, Japanese Yen, Pounds Sterling and U.S. Dollars. Complications continue to exist for us in the domain of fiat transactions, as they do for most cryptocurrency-related organizations."