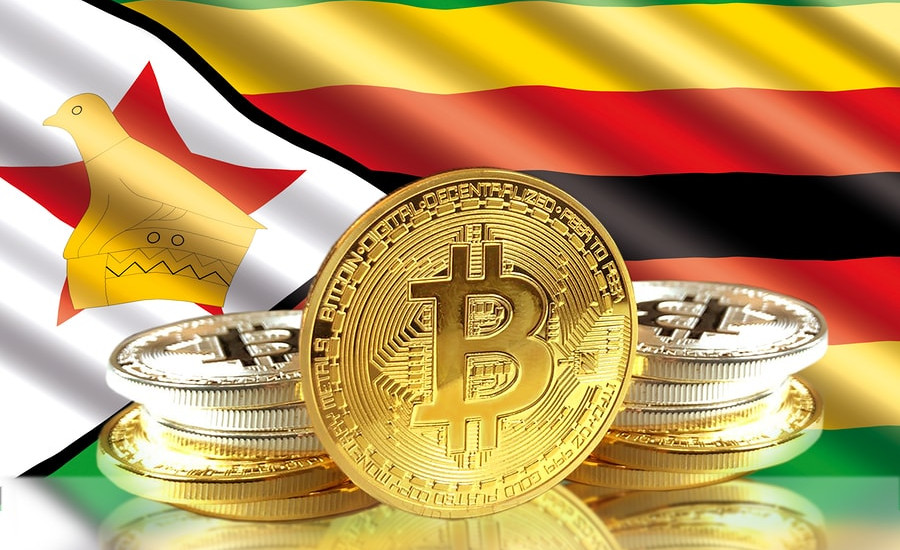 Less than a fortnight since his appointment as Zimbabwe’s finance minister, the new treasury boss is potentially placing himself on a collision path with the country’s central bank with his pro-cryptocurrency stance.

According to Mthuli Ncube, Zimbabwe’s newly minted Minister of Finance, cryptocurrencies could assist the southern Africa country to solve the cash crunch that has been ongoing for the last two years. Towards the realization of this, Ncube has promised to nudge the Reserve Bank of Zimbabwe (RBZ) into establishing a cryptocurrency division that will be tasked with assisting the country’s apex bank to develop a better understanding of digital assets, IT Web Africa reported.

Ncube cited the example of Switzerland where the European country’s central bank has adopted a more progressive stance on bitcoin and other cryptocurrencies saying Zimbabwe should copy this example.

“One can pay for travel using bitcoin in Switzerland. So, if these countries can see value in this and where it’s headed, we should also pay attention,” Ncube said.

With banks imposing a cap on amounts that depositors can withdraw, the severe cash shortage in Zimbabwe has been worsened by the fact that savers tend to hold on to their money rather than entrust it with the financial institutions. And as the economy gets more dollarized, the cash shortages have been further exacerbated with the result being that foreign currency reserves are also dwindling.

If Ncube is able to convince the RBZ to set up the cryptocurrency unit it will be a 180-degree turn for Zimbabwe’s central bank which has taken an anti-crypto stance. As CCN reported in May this year, for instance, banks in the country were prohibited from processing cryptocurrency transactions for both investors and traders of the nascent asset class citing risks and dangers associated with them include their use in money laundering and other illegal activities.