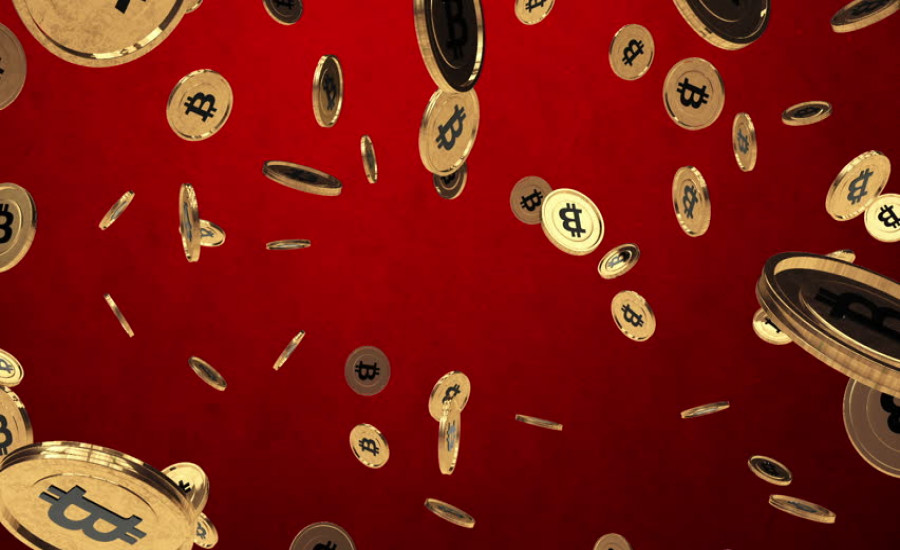 As customers realized the situation, a number attempted to make the most of the 20-minute window for free coins. One, according to the Asahi Shimbun, even placed a order for bitcoin worth 2,200 trillion yen ($20 trillion) at the time; then moving to quickly sell it again.

Tech Bureau Corp. announced yesterday that the incident had occurred on Feb. 16, detailing that seven customers had obtained cryptocurrencies at zero cost. As at least one customer attempted to resell their bitcoin, according to Asahi, but the large amount of the cryptocurrency offered soon drew attention even outside the exchange.

A Tech Bureau official reportedly apologized over the glitch and said the company would take measures to prevent such problems from reoccurring. The news comes when Japan's exchanges are already under pressure over technical standards after the Coincheck exchange suffered a major hack in January.

The country's finance watchdog, the Financial Services Agency, was asked by the government to make inspections at a number of unlicensed exchanges on Feb. 16 to ensure their levels of security are up to par. And yesterday, a news report suggested a group of cryptocurrency exchanges is teaming up to form a new self-regulatory body in the wake of the Coincheck breach.