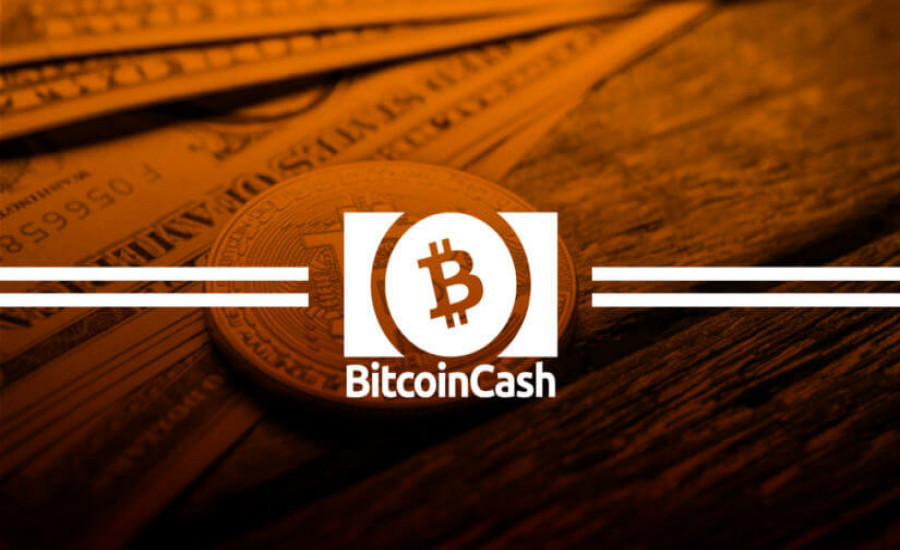 The Bitcoin ABC development team disclosed its plans for Bitcoin Cash until November 15th. The plan describes in detail what actions the developers plan to implement before the hard fork. As the upgrade approaches, it is planned to provide a smooth hard fork, making sure that each of the participants and miners will be prepared for it.

As you know, in November of this year, a hard fork of Bitcoin Cash (BCH) is planned, which will imply the implementation of new changes in the protocol. Earlier, there were already two successful hard forks - in November 2018 and in May 2018. The first update implied the implementation of the algorithm for adjusting the complexity of the network (DAA), and the second - increasing the block size to 32 MB.

Today it remains unknown what will be added in November this year, in terms of functional solutions. Most likely, this will become clear until August 15, when the next code update will occur. It is known that the code will be completely revised, and after that, the testing phase will begin, which will last about two months - until the middle of October. After testing, there will be approximately 30 days in order to update the hard fork in time.