Notice: Undefined index: HTTP_CF_CONNECTING_IP in /var/www/uniton/data/hg9v9h05R21F/frontend/config/main-local.php on line 26
 ECB Has 'No Plans' to Issue a Digital Euro, Says Mario Draghi 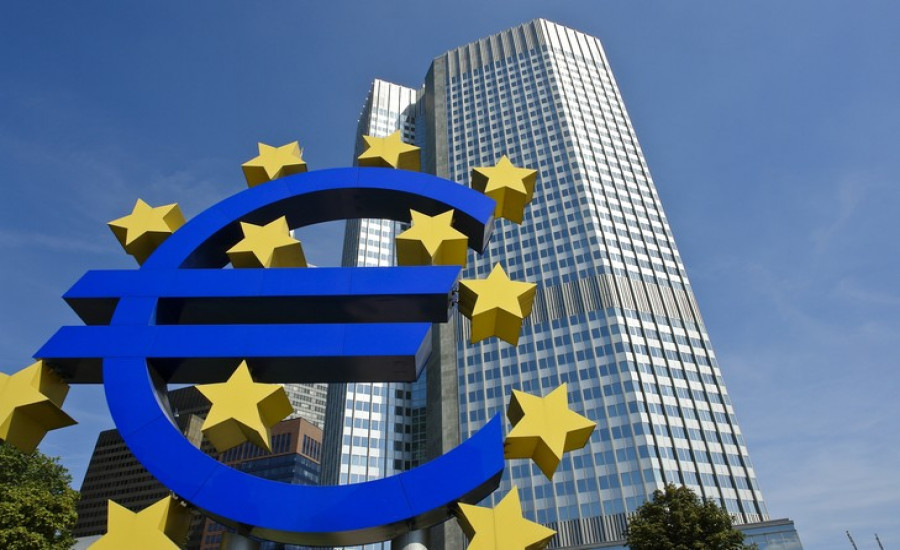 ECB Has 'No Plans' to Issue a Digital Euro, Says Mario Draghi

The chief of the European Central Bank (ECB) said Friday that the institution sees no "concrete need" to issue a digital version of the euro, Reuters reports. In a letter to a member of the European Parliament, ECB President Mario Draghi said a lack of robustness in the technology that would underlie such an endeavor, as well as the high levels of physical cash use cross the EU, meant the option is not on the table at present.\

"The ECB and the Eurosystem currently have no plans to issue a central bank digital currency," he said.

Draghi went on to say that distributed ledger technology (DLT), a likely prime candidate for the basis of a central bank digital currency (CBDC), would "require substantial further development."

The ECB's own research indicates that, in 2017, cash still made up 78.8 percent of all payments at points of sale across the EU. Payments by credit and debit cards, meanwhile, made up 19.1 percent and the remainder (2.1 percent) were made using other instruments.

The 2017 report stated that, "This seems to challenge the perception that cash is rapidly being replaced by cashless means of payment."

While the ECB may not consider DLT yet mature enough to warrant a real world application as the rails of a national digital currency, other centrals banks are increasingly moving to investigate the possibility.

In late August, the Bank of Thailand said it plans to complete the first phase of a proof-of-concept trial for a CBDC by next March. For the effort, the central bank has partnered with eight domestic financial institutionsand will build the product on Corda, a DLT platform developed by consortium startup R3.