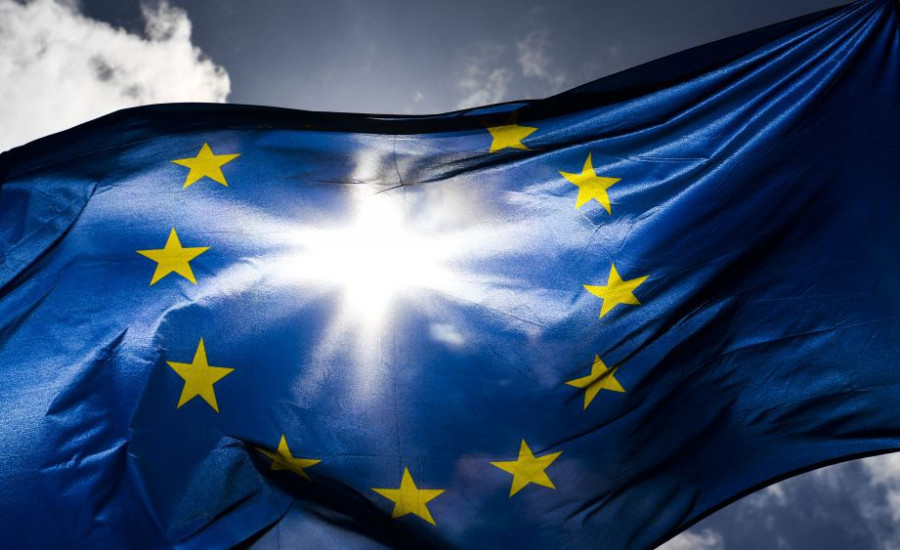 The European Securities and Markets Authority (ESMA) has announced it is examining Initial Coin Offerings (ICOs) to determine how they should be regulated, Reuters reported Oct. 8.

The ESMA was established in 2011 in Paris, France, with an objective to develop a common rulebook for European Union (E.U.) financial markets and supervise them. The ESMA also works closely with the other European Supervisory Authorities competent in the field of banking (EBA), and insurance and occupational pensions (EIOPA).

According to Reuters, the ESMA is assessing ICOs to see how they comply with the existing securities regulations on a “case-by-case” basis, as well as their impact on competition in the fundraising sector.

Steven Maijoor, chair of the ESMA, reportedly said that ICOs have had “difficulty” showing their viability and what extra benefits they bring compared with traditional capital raising. Maijoor added:

“The subsequent question is what do we do with those ICOs that are outside the regulatory world. We will assess that as a board. We expect to report by the end of the year.”

Andrea Enria, chair of the European Banking Authority, said that he considered allowing ICOs to develop without a set of specific E.U. rules but, “This is not working as expected.”

“Consumer warnings don’t seem to be sufficiently effective in raising awareness among consumers that there is a lack of safety net for these investments,” Enria added.

Earlier this month, the ESMA revealed its 2019 Annual Work Program, where the agency cites a 1.1 million euro program and its objectives for the next year, which include the regulation and supervisory treatment of new financial activities, focusing on fintech and crypto assets.