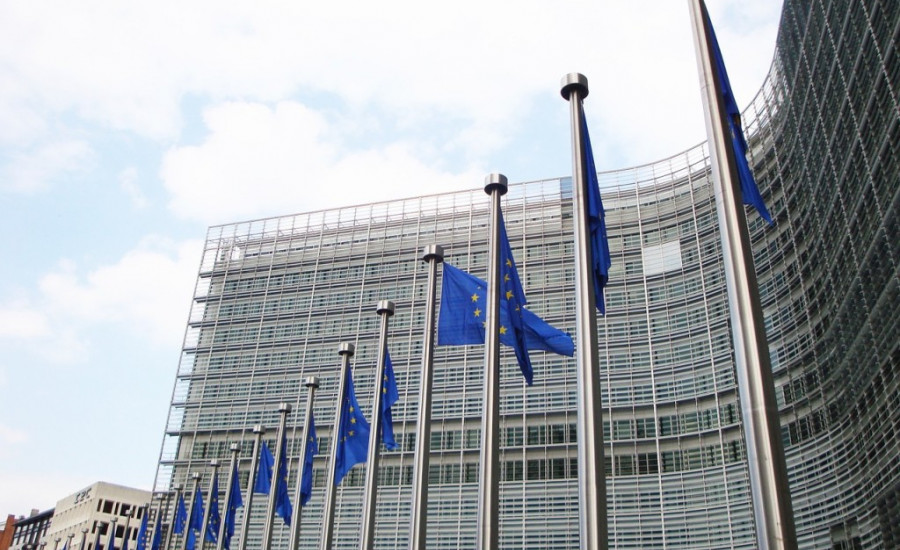 The European Securities and Markets Authority (ESMA) has decided to extend its restrictions on contracts for differences (CFDs), including crypto-based ones. The agency has announced its decision in an official release published Friday, September 28.

A CFD is a contract signed between a buyer and a seller, which stipulates that the difference between the current value of an asset and its value at contract time will be compensated by the seller if positive, or by the buyer if negative.

According to ESMA’s release, the restrictions, which originally came into effect on August 1, will be renewed for another three months from November 1. The agency has justified its move by "significant investor protection concern" associated with the offering of CFDs to retail clients.

As it was reported earlier, before the first restrictions were imposed by ESMA, the leverage limit for cryptocurrency CFDs was at 5:1. But since August it is fixed at 2:1, which implies that crypto investors must possess at least half of a contract’s specified volume upon opening it.

In January, ESMA issued a Call for evidence which considered a possible interference with digital coin CFDs. The paper stated that the volatility of  cryptocurrency prices raised doubts about sufficient investor protection.

In March, ESMA strengthened its requirements for CFDs. "Due to the specific characteristics of cryptocurrencies as an asset class the market for financial instruments providing exposure to cryptocurrencies, such as CFDs, will be closely monitored, and ESMA will assess whether stricter measures are required," the watchdog explained back then.

Other EU regulators have also treated crypto investing with caution. As it was reported back in February, the European Supervisory Authorities (ESAs) warned customers that cryptocurrencies are “highly risky” assets that show “clear signs of a pricing bubble.”