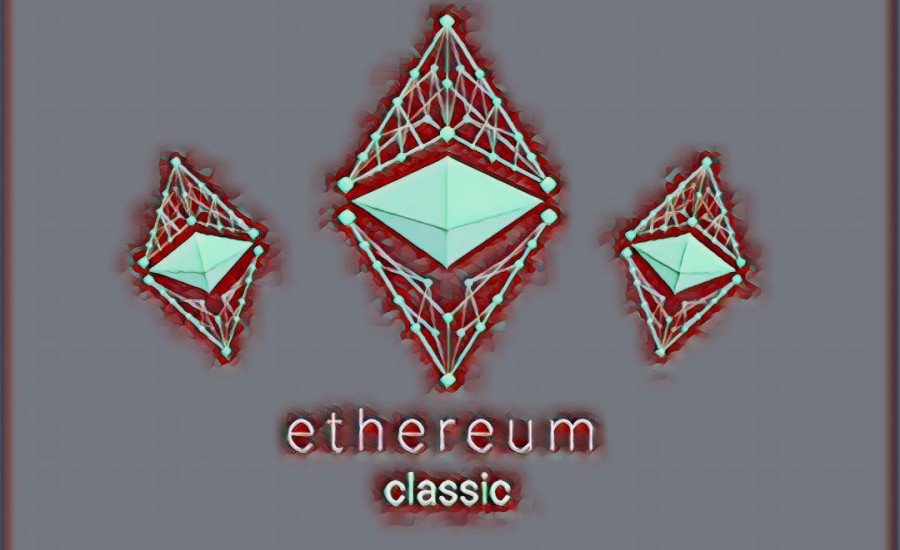 Developers of Ethereum Classic officially announced on Twitter that the coin awaits hardfork. This is necessary in order to eliminate the "complexity bomb".

This so-called "complexity bomb" was originally incorporated into the Ethereum Foundation algorithm. Its main function is the transition from Proof-of-work, to Proof-of-Stake. But since Ethereum Classic does not plan to switch to a new algorithm, this hardfork is a forced measure. But the new coins will not be credited, as the blockchain is not going to be divided. Approximately it will happen around May 24.