Notice: Undefined index: HTTP_CF_CONNECTING_IP in /var/www/uniton/data/hg9v9h05R21F/frontend/config/main-local.php on line 26
 Ethereum Developers will lower the award for mining up to 2 ETH 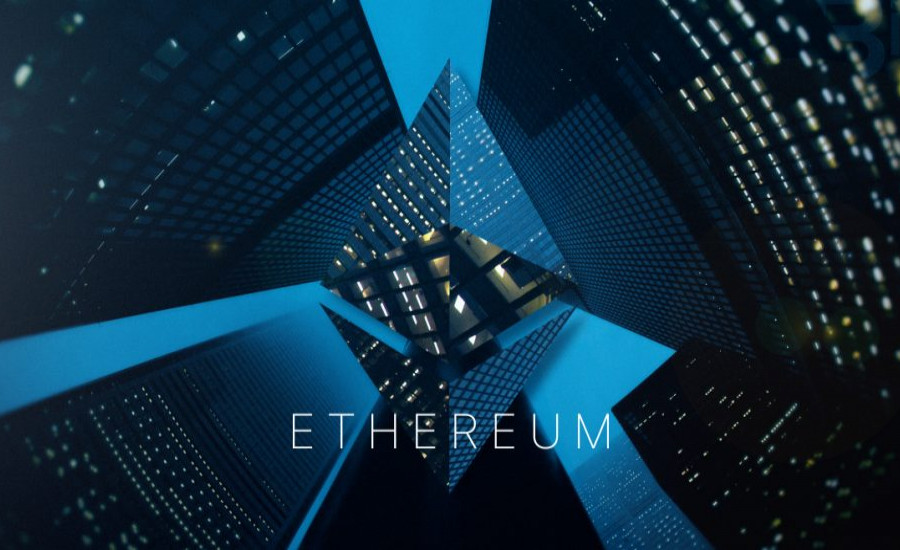 The main developers of Ethereum conducted an online conference, where on August 31 discussed the main problems associated with the upcoming release of the hard-fork Constantinople. The main focus was on the decision to reduce the reward received by the miners.

The protocol EIP-1234 was adopted, which implies a reduction in the emission of new coins in one block from 3 ETH to 2 ETH. The protocol will come into force after the release of Constantinople. No less important issue was the discussion of such a concept as ‘Difficulty Bomb’. It is a specific piece of code that is responsible for moving to the Proof-of-Stake consensus algorithm.

In general, 14 major platform developers took part in the conference, but unlike the meeting held last week, this time neither investors nor miners who were present last time were invited.

"Starting with [CNSTNTNPL_FORK_BLKNUM], the client will calculate the complexity based on the fake number of the block, offering the client that the ‘Difficulty Bomb’ adjusts about 5 million blocks, as previously indicated with the Homestead fork. In addition, bonus awards will be adjusted for each block in the amount of 2 ETH. ", - stated in the report from the conference.