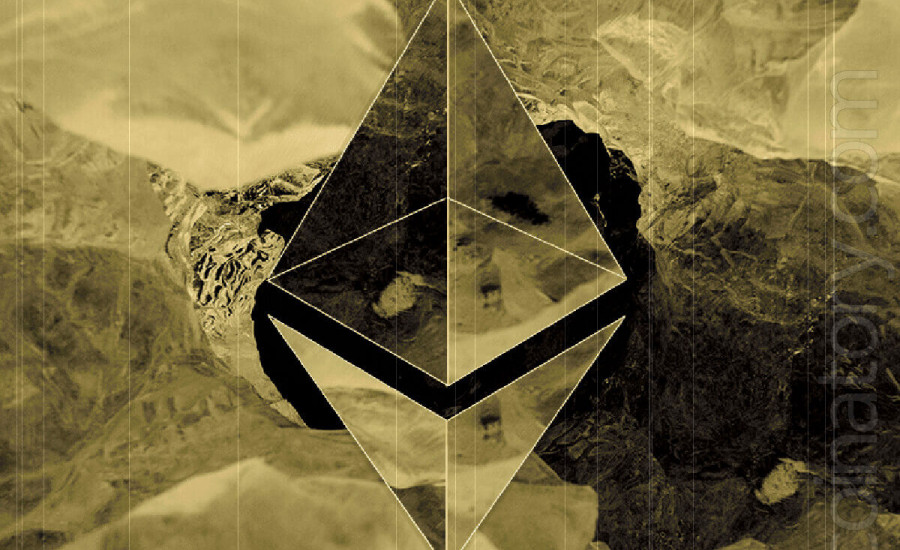 On 15th September, a community member of Ethereum, Eric Conner tweeted about the upcoming hard fork called Constantinople. He wrote that the hard fork is planned to be implemented by the end of October. However, the Testnet will happen much sooner. The Tweet read:

“Ethereum’s Constantinople hard fork will hit the Ropsten testnet October 9th. It will then be implemented on the main chain soon after Devcon 4 (oct30-nov2).”

Recently, the first announcement of the hard fork took place wherein the release date stated to be in the second week of October by the developers. The community claimed that Constantinople will see a cost-friendly Mainnet and will be efficient to use.

In another Tweet, Conner stated that Ethereum is currently generating 7,300,000 ETH per year. However, he believes that the arrival of Constantinople and Proof-of-Stake will pull that number down on a massive scale. He added:

“But issuance reduction decreases mining profitability, cutting out smaller miners and favoring ASIC, resulting in centralization and lesser network security. To mitigate this issue ASIC resistance has been proposed to eliminate mining cartels.”

Difficulty Bomb is a term that defines the mining difficulty level wherein the time required to mine one block keeps stretching until a time comes where it is impossible to mine blocks anymore on the Ethereum blockchain.

The user who opened the discussion on Reddit also gave a personal stance on the situation. She stated that it is not a good idea to eliminate Difficulty Bomb. However, delaying it till 30th July 2019 could benefit the blockchain.