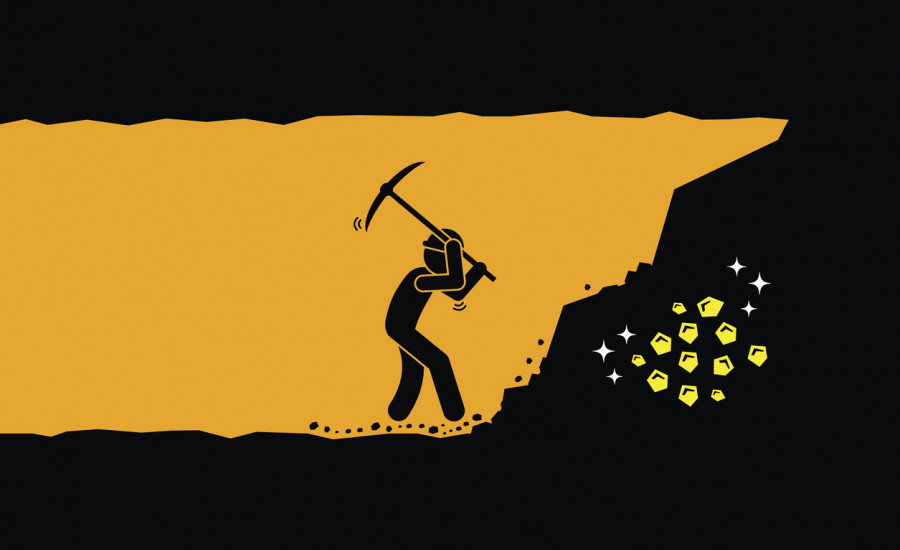 The CEO of Russian e-payments firm Qiwi said Wednesday that an employee used its payment terminals to mine 500,000 bitcoins in 2011.

CEO Sergey Solonin told the story while speaking to students at the Moscow Advanced Communications School. Solonin – whose company has thrown its weight behind the Russian government's work with blockchain and launched its own blockchain subsidiary in March of last year – said the experience was what first introduced him to the concept, according to a transcript published on the website Rusbase.

Solonin said he discovered that one of his developers had hijacked the company's hardware to mine bitcoin when the machines were not in use. Moreover, he found that the developer had made roughly $5 million over the course of a few months – a great deal more than the company had seen in profit from the machines.

The developer quit the firm after being asked to turn over the profit from using company property, Solonin added. While he told his remaining employees to continue mining, the network difficulty had become too great for Qiwi's hardware to handle.

Qiwi refused to disclose the name of the developer to the Russian newspaper Vedomosty, which confirmed the story with the press office.

As Solonin told the website The Bell, his understanding is that the employee in question went on to lose all their coins at a now-failed cryptocurrency exchange.