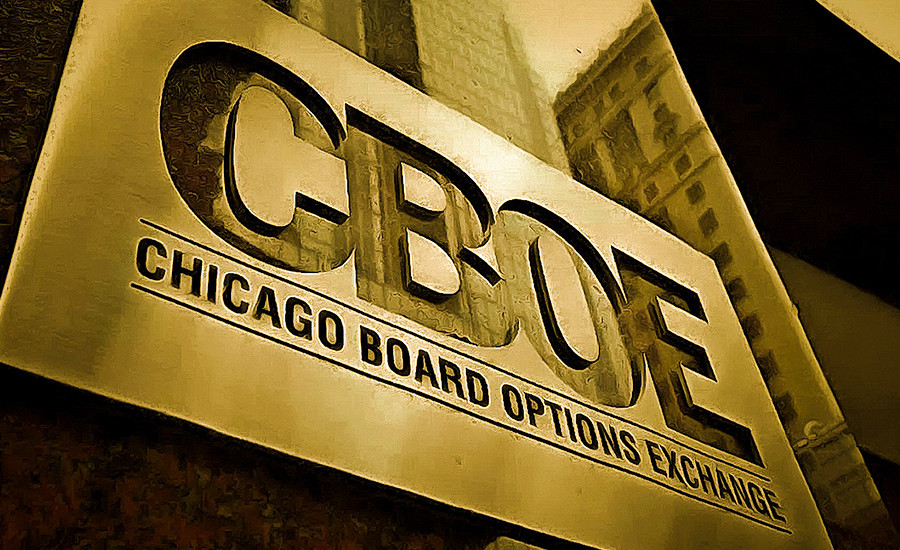 Chris Concannon, who is the head of the CBOE stock exchange, said that for the ICOs, some changes may soon be introduced. In this case, we are talking about changes for two-time normative "calculations".

Based on the information provided by Concannon, the calculation will be carried out in several stages. Initially, the Securities and Exchange Commission (SEC) will be considered ICO-projects as securities requiring registration. The savings of investors, in this case, will be "discounted". Such a development can contribute to the challenge of the next stage. The fact is that group suits will be brought against companies for the initial coin offering.

In his statement, Chris Concannon said:

“The reckoning will come in two waves. First, the SEC will go after ICO market participants. Then, class-action lawsuits against the teams behind ICO projects will surge.”

Concannon suggests that the changes that await the ICO-project market can become a real horror for most companies. He explained that if such platforms start trading cryptocurrencies that are not registered, then technically it will be considered that they sold unregistered securities.

"If you sold someone an unregistered security you are liable to them if they decide to take them to court."

"I don't think it is the case that people involved in the business are going to be prosecuted against as if they have been violating the law. But there is a little bit of a room for exception with something particularly egregious."

In 2017, the ICO market was shocked by financial reports. Using data that was presented in the Token Report, ICO projects are estimated in 2018 at $7 billion.

It is impossible in this case not to recall the news, which we published not so long ago. The creator of the well-known anti-virus, John McAfee, as well as the leading member of the cryptocurrency community, said that he does not plan to engage in ICO projects in the future because of their promotion because of the proposed regulatory standards by the SEC.