Notice: Undefined index: HTTP_CF_CONNECTING_IP in /var/www/uniton/data/hg9v9h05R21F/frontend/config/main-local.php on line 26
 Investors Lost Millions Of Dollars Due To Hack Of EOS ICO 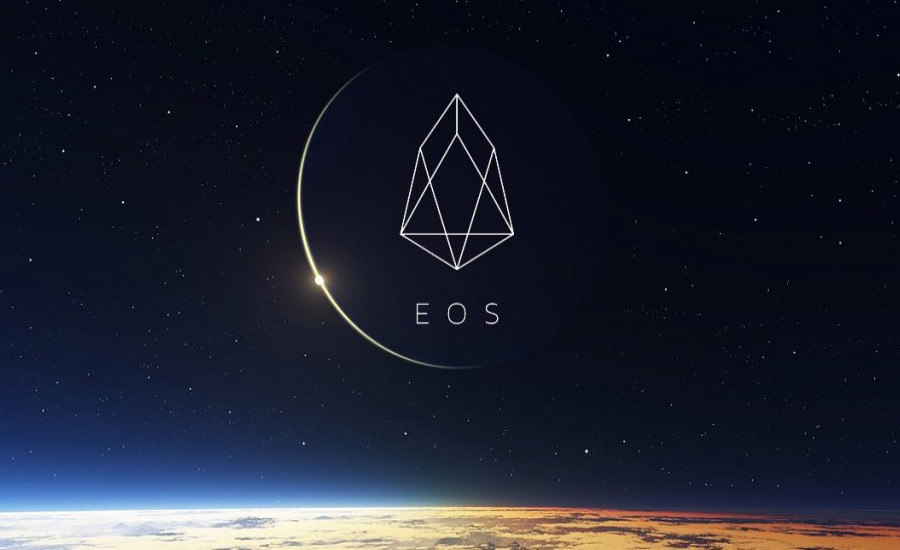 Investors Lost Millions Of Dollars Due To Hack Of EOS ICO

The internal system of the company EOS ICO was a victim of a hacker attack. As a result, investors lost millions of US dollars. The situation is "classic". The hackers hacked the Block.one system. As a result, investors received reports from hackers. Those who reacted the message were hacked. Data provided by investors was used to steal EOS and Ethereum.

It should be said that the scammers hacked the Block.one email support system. It was managed by a cloud software provider, called Zendesk [ZEN]. Due to this situation, Block.one temporarily stopped using the Zendesk system.

Block.one collected 4 billion US dollars in  EOS ICO, to develop its new software for the blockchain. The sale of EOS tokens began almost a year ago and today, has come to an end. Over a year, over 1 billion EOS tokens were sold.

It is worth mentioning, that in e-mails that were sent by hackers, customers were asked to provide their key to access the wallet on behalf of the community.

Investors were looking forward to receiving free EOS and ETH tokens. Instead, hackers stole coins that were already available to investors. As a result, total losses are estimated at millions of US dollars.