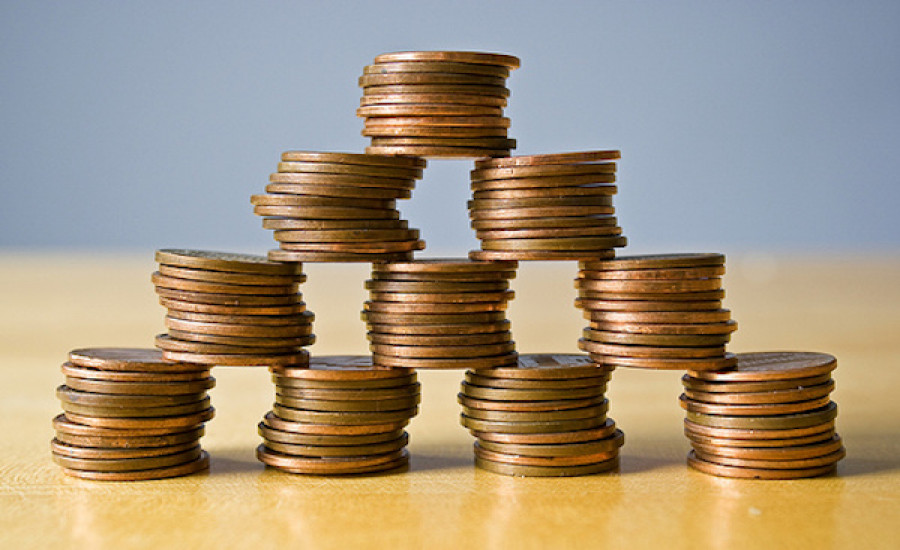 As much as $50 million may have been lost by an international group of investors after putting their money into a bitcoin investment group called BTC Global.

A report from South African news outlet Sunday Times indicates that "more than 27,500 people" may be impacted, with investors spread across South Africa, Australia and the U.S., among other areas. Some victims have reportedly claimed that they lost as much as $117,000 to the scheme.

A spokesperson for South Africa's Directorate for Priority Crime Investigation - popularly known as the Hawks - said the commercial crimes unit is investigating the matter as a potential Ponzi scheme. The spokesperson did note that the group was being investigated for failing to abide by the Financial Advisory and Intermediary Services Act.

Further complicating the situation, individuals in control of the official BTC Global website have posted a statement claiming that the group's funds manager, Steven Twain, had disappeared on February 18. The message further claims that there has been no contact since that time.

"Steven did not acknowledge receipt of the information. Steven has not contacted anyone in leadership or admin team," the post states. "No payments have been made by Steven ... If anyone has ANY information on how we can get in contact with him please get in touch and let us know."

Yet allegations that BTC Global is a Ponzi scheme have been floated in the past, including a February 16 post on Medium by Jessie Holmes which claimed that Steven Twain is not a real person.

The collapse of the investment group has reportedly triggered a series of death threats against those involved. According to the Times, one of the site's administrators, Cheri Ward, has been granted a protection order against one person who claimed Ward was responsible for the scam.

Additionally, Ward has reportedly filed criminal charges against another person who threatened her.