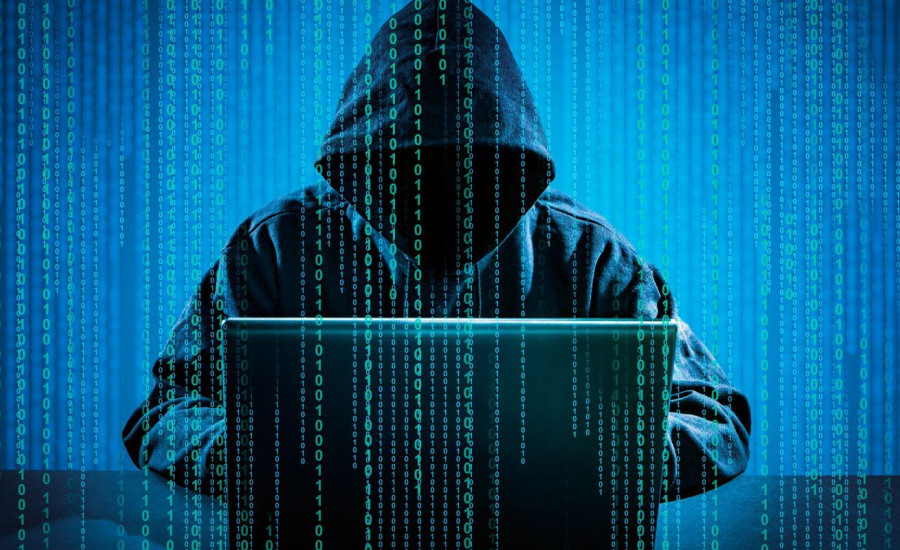 An Italian cryptocurrency exchange called BitGrail said on Friday that it lost about 17 million tokens of a cryptocurrency called Nano, with a market value of about $170 million.

In a note on its website, the exchange said that internal checks revealed unauthorized transactions which led to a 17 million Nano shortfall, an amount forming part of the wallet managed by BitGrail. It didn’t indicate exactly when the hack occurred.

Francesco "the Bomber,” Firano, who appears to run the exchange, made several comments on the social-media following the announcement. He said that they are transparent, funds are stolen. Another said that there is an ongoing investigation by police.

The person posting also said that the exchange couldn’t pay its customers back. He also referenced “unfounded allegations” being made against him.

Social media users accuse them in fraud activities. As far as we know, initially the exchange simply stopped Nano output, offering instead an output in bitcoins, and then demanded from all users to verify. But even after that, users could not get their money.