Notice: Undefined index: HTTP_CF_CONNECTING_IP in /var/www/uniton/data/hg9v9h05R21F/frontend/config/main-local.php on line 26
 Japan Lost $540 Million to Crypto Hacks in First Half of 2018 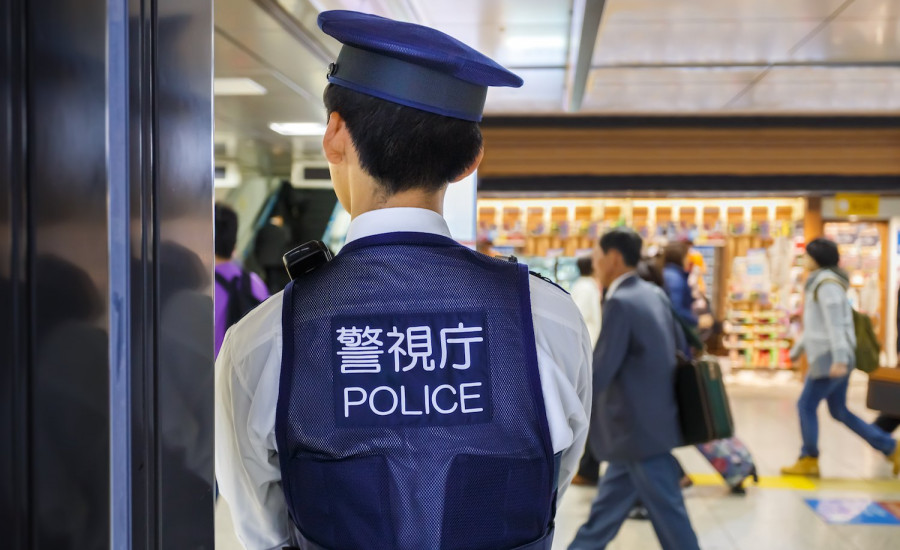 After news broke yesterday of yet another hack of a cryptocurrency exchange in Japan, the country's police authority has released figures revealing the rise in such attacks this year. According to a report from The Asahi Shimbun Thursday, the National Police Agency (NPA) has released data for the first six months of 2018 that reveal cyberattacks on crypto wallets and platforms tripled over the same period last year.

The NPA said that, through 158 cyber-breaches, hackers had stolen a massive 60.503 billion yen (around $540 million) worth of cryptocurrency. That figure puts the total for January through June 2017 in the shade – a period when $5.9 million in cryptos was stolen in 149 cases of theft.

As per the data, the majority of the losses for 2018's first half were stolen from exchange platforms, around $518 million. The remainder – just over $22 million – was taken from individuals' crypto wallets.

In what should be a lesson for us all in what not to do with your crypto accounts, the report said that, in over 60 percent of individual wallet breaches, the owners had used the same ID and password to protect their cryptocurrencies as they used for their e-mail and other Internet services.

The majority of the total for hacks at exchanges arose from the Coincheck exchange breach in January – possibly the worst hack ever – one that saw nearly $517 million stolen, according to the report's figures.

In the months since, the country's Financial Services Agency has moved to tighten security at exchanges via site inspections, improvement orders and even service suspensions and license denials. The NPA too has worked to persuade investors to improve their password security.