Notice: Undefined index: HTTP_CF_CONNECTING_IP in /var/www/uniton/data/hg9v9h05R21F/frontend/config/main-local.php on line 26
 Joseph Lubin Called Berlin One of the Most Important Cities in the ‘Blockchain Cosmos’ 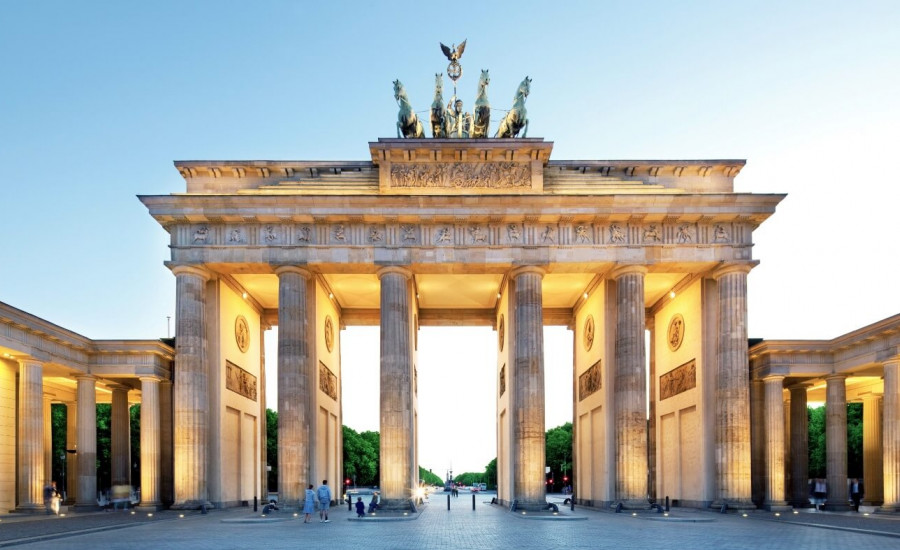 Co-founder of the Ethereum, Joseph Lubin, called the capital of Germany one of the most important cities in the ‘Blockchain Cosmos’. According to him:

"Berlin has the infrastructure, Berlin has the talent, the really good programmers are here." Lubin added that, if Berlin wanted to maintain its status as a blockchain hub,  "the government needs to set up more programs to promote blockchain."

Even though he is less interested in cryptocurrencies, the hype surrounding Bitcoin is anything but bad, according to Lubin, because it will bring more money to the market and drive technology forward.

Today, Lubin's main interest is the creation of the third generation Internet. He believes that the Internet, in the classical sense, has many shortcomings. Users can't control information and as a consequence, companies use it. In addition, there is no system on the Internet that allows for rapid cross-border payments.

He believes that Vitalik Buterin made a major shift in the Internet network change when he introduced the Ethereum platform. Lubin believes that this platform is one of the most powerful of all that exists today on the blockchain-space.

"Ethereum enabled, essentially, billions of software engineers to not worry too much about what is going on the protocol layer and just build with tools similar to what they are used to using, when building web applications and mobile applications, and identify their own problem, and build their own solution.”