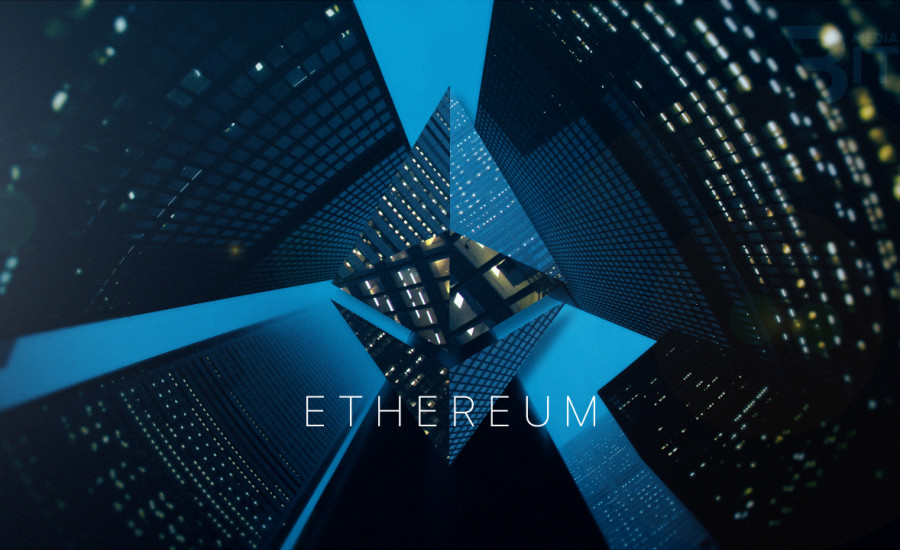 One of the founders of Ethereum and CEO of ConsenSys Inc. Joseph Lubin, during an interview for the publication of Bloomberg, said that despite the fall of the cryptocurrency market, he doesn't believe that digital assets today don't have the potential for growth.

In his view, the price spikes that occurred last year were another "bubble". In the whole history of digital assets, such situations occurred six times. Each new "bubble" was larger than the previous one. At the same time, the community reacts to them as if it were something new.

He also added that volatility is created by speculative investors. In addition, in his view, the movement of value doesn't always act as an indicator of infrastructure improvements.

During the interview, he also noted:

“...we build more fundamental infrastructure, we see a correction, and the potential gets even more impressive… I absolutely expect that there is a strong correlation between the rise in price and the growth of fundamental infrastructure in the ecosystem and the growth of development in the ecosystem. We are probably two orders of magnitude bigger as a developer community than we were eight or 10 months ago.”

When asked about how volatility affects his company, Lubin answered the following:

“So we can look at the price and make growth plans and projections, and we’re still on track, basically. So this is not unexpected.”

We note that yesterday the Ethereum fell to a 9-month minimum price and traded at a price of $288. The last time, about the same price was in early November 2017.