Notice: Undefined index: HTTP_CF_CONNECTING_IP in /var/www/uniton/data/hg9v9h05R21F/frontend/config/main-local.php on line 26
 Juventus Soccer Club Is Launching a Crypto Token to Give Fans a 'Voice' 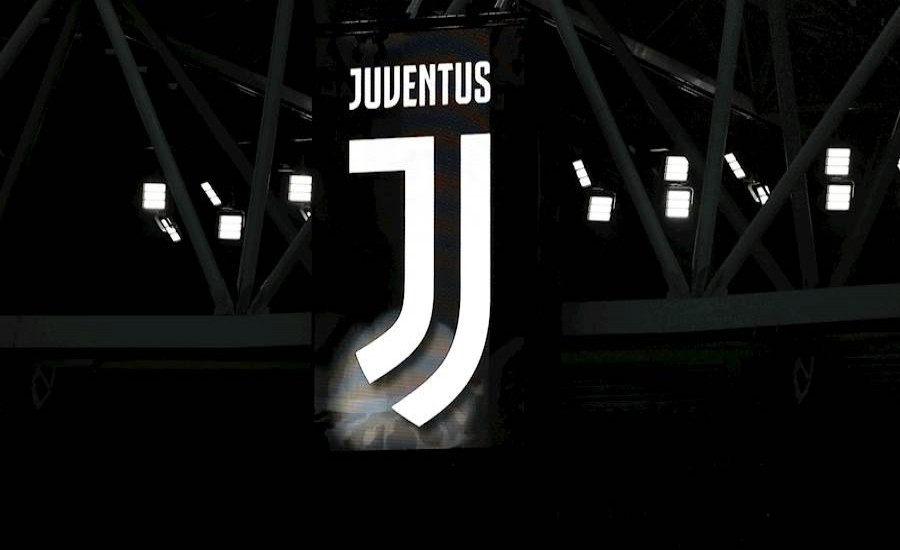 One of the most popular soccer clubs in the world is launching a crypto token that it says will boost fan numbers by allowing them to "be heard." For the effort, Italy's Juventus Football Club, which boasts Cristiano Ronaldo as a current team member, is teaming up with Socios.com to launch the "Juventus Official Fan Token." The token will be initially distributed via a "Fan Token Offering (FTO)," according to a press release Monday.

With one of the largest global fan bases of any soccer club, and a huge social media presence, the team says it intends the Fan Token to expand that audience even further, and allow supporters outside Europe to have a more direct experience.

The token, which will be tradeable on the Socios platform against its native $CHZ token, will allow the fans to vote over an upcoming mobile app. With the platform, fans can respond to Juventus ballots, allowing supporters' "voice to be heard, and creating an emotional connection between the Club and its fans," the club says.

The Fan Token Offering – which we're guessing is basically an ICO , though the release didn't indicate exactly how it would be structured or how much it is intended to raise – is slated for launch in Q1 2019. Giorgio Ricci, Juventus' co-chief revenue officer, head of global partnerships and corporate revenues, said:

"At the club we are always very careful and pro-active towards innovation and new technologies. Together with Socios.com, we believe we can offer new opportunities to our worldwide fan base to engage in cutting-edge way with their favorite club."

The announcement comes amid a recent spate of soccer clubs turning to blockchain tech to try and engage further with their fan-bases.

Just two weeks ago, top French league team Paris Saint-Germain, revealed plans to issue its own cryptocurrency as a way to incentivize participation from its fans around the world. That project is also being conducted in partnership with Socios via a similar Fan Token Offering.

In fact, Socios indicated in today's release that it hopes to engage with more soccer clubs, possibly as many as 50, going forward.