Notice: Undefined index: HTTP_CF_CONNECTING_IP in /var/www/uniton/data/hg9v9h05R21F/frontend/config/main-local.php on line 26
 "Kaspersky Lab" Published a Report, Which Says About the Hidden Mining 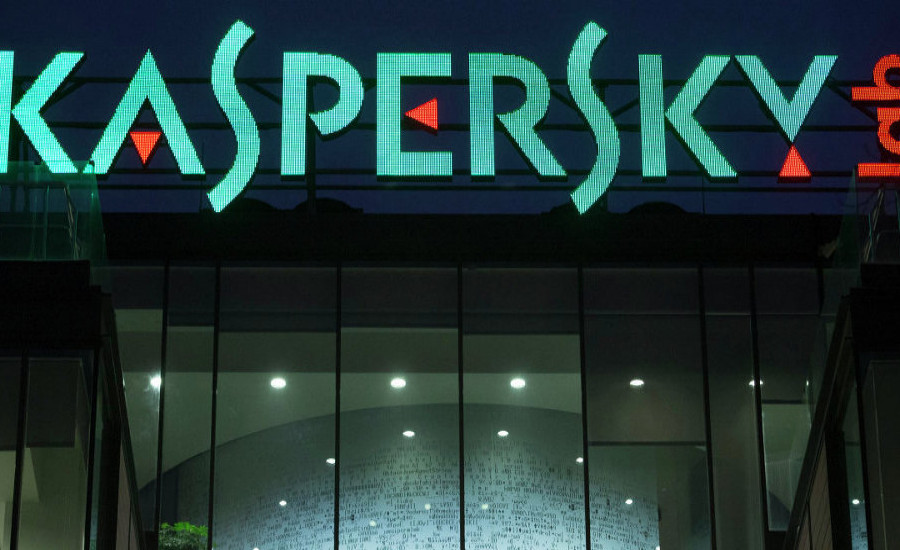 "Kaspersky Lab" Published a Report, Which Says About the Hidden Mining

Kaspersky Lab, a Russian company specializing in cybersecurity, published a report stating that the number of viruses blocking the computer for extortion of money reduced by 50%. Based on the data in the report, this is due to the prevalence of cryptocurrency and, accordingly, the work of criminals in this area of ​​activity. So, the number of mining viruses that get on the computer has increased and they mined cryptocurrency wihout person even knowing that. According to representatives of Kaspersky Lab, the hidden cryptocurrency mining is more profitable than the spread of extortion viruses.

Representatives of the company assume that in the near future the number of such programs will only increase. In particular, if we take into account the fact that there was a mobile mining cryptocurrency.

The published report states the following:

"It is highly likely that the additional growth of mining will come at the expense of mobile miners. For now, they are growing, but at a very steady pace. However, once criminals find a technological solution that makes the profits from mining on mobile devices equivalent to those from mining on PCs, mobile mining will quickly become equal."

It should be noted that the report expresses special concern about the citizens of China and India, who use third of all smartphones in the world.