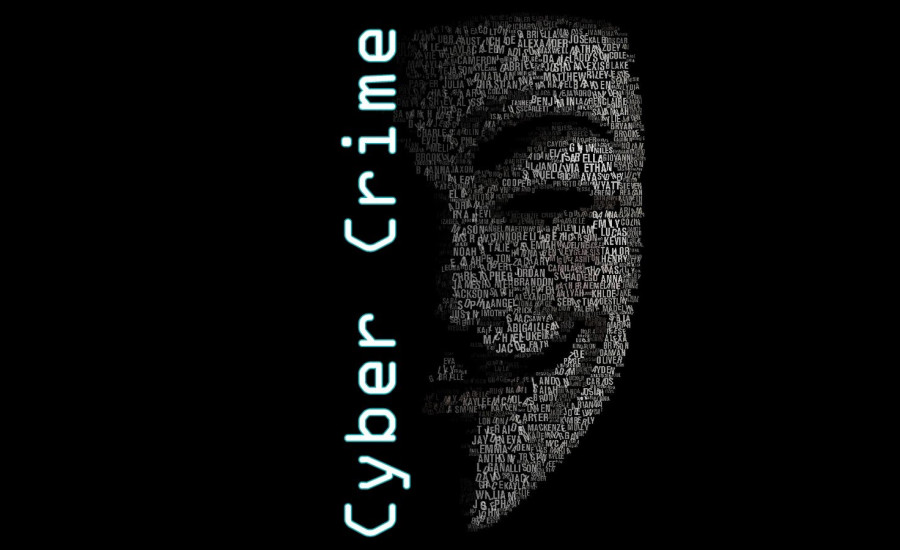 The police learned that the man converted a small amount of the missing NEM coins into another form of cryptocurrency called litecoin through a site on the dark web, which can only be accessed through special software for anonymity, the source said. The man was aware the NEM had been stolen from Coincheck.

A total of about 58 billion yen ($533 million) worth of NEM was stolen on Jan. 26, with more than 500 million yen worth of it likely to have since been converted into bitcoin and other cryptocurrencies, according to data security experts. The NEM was split up and dispersed between several digital addresses.

The Metropolitan Police Department's cybercrime division, which questioned the man on a voluntary basis, suspects several other people were involved in converting the stolen NEM and is monitoring sites on the dark web and NEM transactions to try to identify them, the source said. Last week he also tried to exchange them for bitcoin with 15% dicount.

NEM.io Foundation, a Singapore-based nonprofit organization promoting NEM, has tagged the missing NEM to make it easier to track.