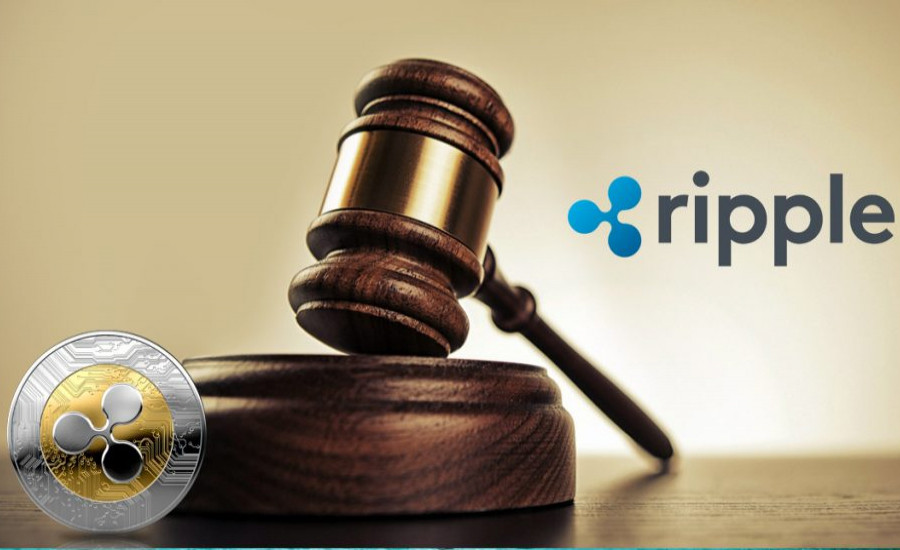 Ripple Labs Inc. has announced it has reached a settlement “of all outstanding litigation” between R3 HoldCo LLC, R3 LLC, and XRP II, LLC, according to a press release published September 10. Per the statement, the details of the settlement will remain confidential while “both sides look forward to putting these disputes behind them.”

The litigation between Ripple Labs and R3 Consortium began in September 2017, when the consortium filed a lawsuit in Delaware and New York against Ripple Labs. R3 then claimed that Ripple had violated a prior purchase agreement between the two companies for XRP tokens. The agreement included an option enabling R3 to buy up to 5 billion XRP tokens, in part or in whole, at a price of $0.0085 before the end of 2019.

A Delaware judge threw out the case against Ripple in October 2017, forcing the plaintiff to proceed litigation in California and New York.

Ripple Labs subsequently filed a counterclaim in California, where it accused R3 of breaching a number of commitments within the agreement. When the parties began the proceedings, the value of the contract in dispute totalled more that $1 million, however after several months the XRP price surged, significantly increasing the stakes as the 5 billion XRP in question were worth about $3.85 billion.

In March 2018, a San Francisco state appeals court denied Ripple’s filing to appeal the order that dismissed its lawsuit against R3.

Ripple has been involved in several legal battles over the last year. In May, investor Ryan Coffey filed a lawsuit over whether or not the XRP token is a security. Coffey alleged that Ripple’s sale of XRP tokens violates U.S. securities laws. He claimed that while trading XRP tokens, he lost $551.89, also stating that XRP is not genuinely decentralized. The U.S. Federal District Court of the Northern District of California recently ruled to deny a motion to remand against Ripple.