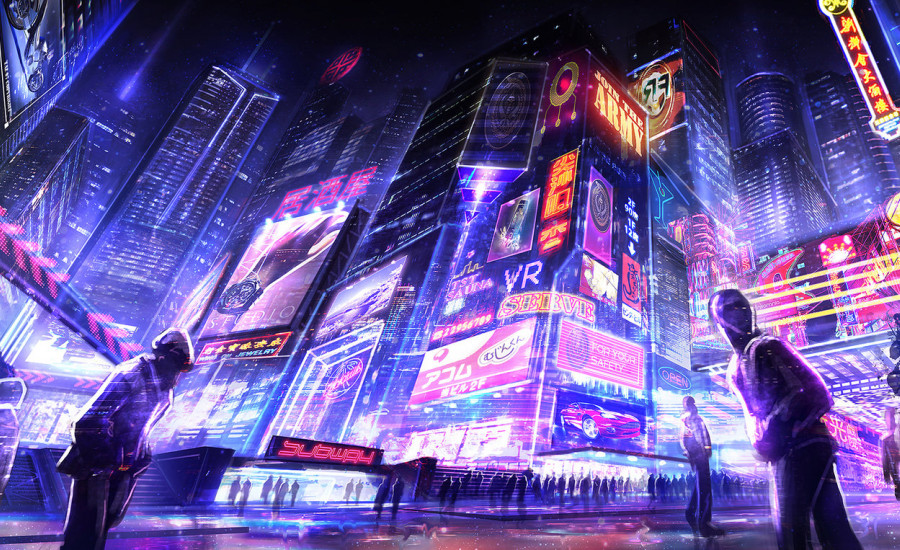 Financial giant SBI Group has announced that it is testing a crypto token to be used for retail payments over mobile devices. The group's investment arm, SBI Holdings, which launched Japan's first bank-backed crypto exchange in June, said in a news release Tuesday that it is about to kick off a proof-of-concept trial of its "S coin" token that is based on distributed ledger technology (DLT).

In the trial, they explained, employees of the group will be using the firm's S Coin Platform to carry out cash-free purchases at cafes and restaurants around the firm's headquarters in Tokyo.

To allow staff to access the token, SBI Holdings installed a machine from Glory, which makes and operates automated cash devices, linking to the S-Coin Platform. Trial participants will use the machine to top up with credit card and other means, after which S coins are sent to their mobile devices via a mechanism designed by SBI.

The release hints that any future products built around the S Coin Platform may distributed in conjunction with Glory, which had total assets of nearly $3 billion in its latest financial report, saying:

"By doing this, we exchange cash with various electronic currencies and verify whether we can meet the needs of various users envisioned. After that, we will promote consideration of electronic currency settlement, such as enabling settlement with Glory's products."

The effort is also aimed at looking at further possibilities and use cases for DLT. The S Coin Platform, the release further explains, was developed by SBI Holdings using DLT provided by a tech startup called Orb. The platform enables users to "design and publish" custom cryptocurrencies for specific applications.