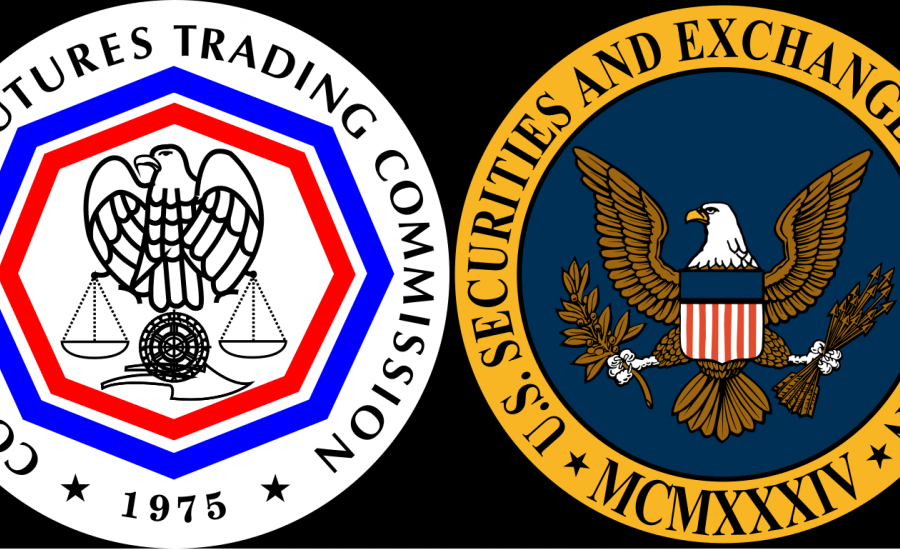 The SEC announced in a press release that it filed charges against 1pool Ltd., also known as 1Broker, as well as its CEO Patrick Brunner for selling security-based swaps to U.S. and international investors without following proper "discretionary investment thresholds." Notably, investors could only purchase these swaps with bitcoin, according to the claims.

"The SEC alleges that a Special Agent with the Federal Bureau of Investigation, acting in an undercover capacity, successfully purchased several security-based swaps on 1Broker's platform from the U.S. despite not meeting the discretionary investment thresholds required by the federal securities laws."

Shamoil Shipchandler, director of the SEC's Fort Worth regional office, said in a statement that "the SEC protects U.S. investors across a variety of platforms, regardless of the type of currency used in their transactions ... International companies that transact with U.S. investors cannot circumvent compliance with the federal securities laws by using cryptocurrency."

The regulator is looking for a permanent injunction against Brunner and 1pool, along with penalties and "disgorgement plus interest."

In addition, the CFTC filed charges against 1Broker for similarly violating federal laws by failing to implement anti-money laundering and supervisory features.