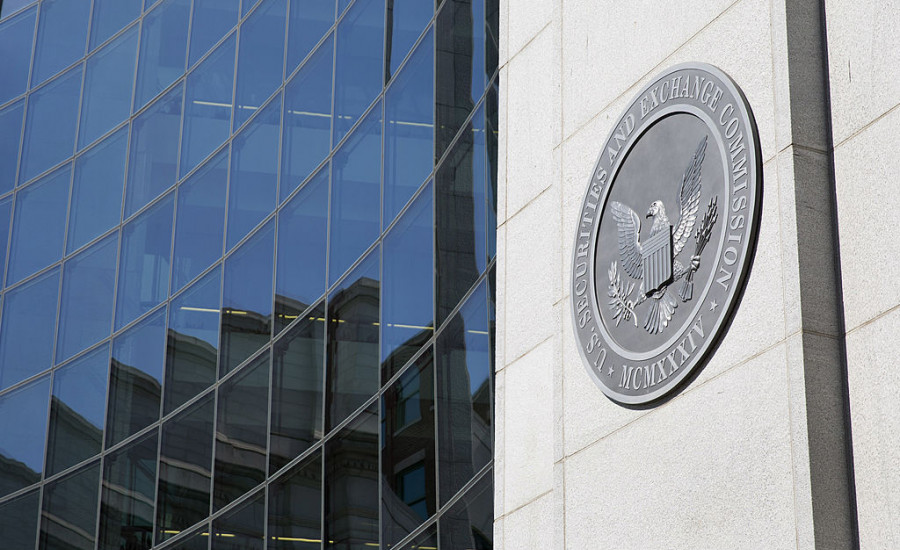 The U.S. Securities and Exchange Commission (SEC) has delayed making a decision on whether to approve five bitcoin-related exchange-traded funds (ETFs) until September, public documents reveal on Tuesday.

In the latest edition of the Federal Register, the SEC explains that it is postponing any decision over the possible approval of ETF proposals filed by Direxion Investments in January – one of which is directly related to bitcoin's price and four of which are based on the cryptocurrency's price movements.

The SEC added that it only received two comments on the proposed ETFs.

"Then they're putting a rubber stamp on it as an asset, and I don't think governments want to go there yet. It just seems as though it's not something I'd want to put my clients into in any way, shape or form. You can only be embarrassed," he added.

Notably, none of the ETF proposals being postponed are from VanEck and SolidX, which are currently under discussion by the wider crypto community. More than 100 comments have been submitted for that proposal, and a decision may occur as soon as next month.