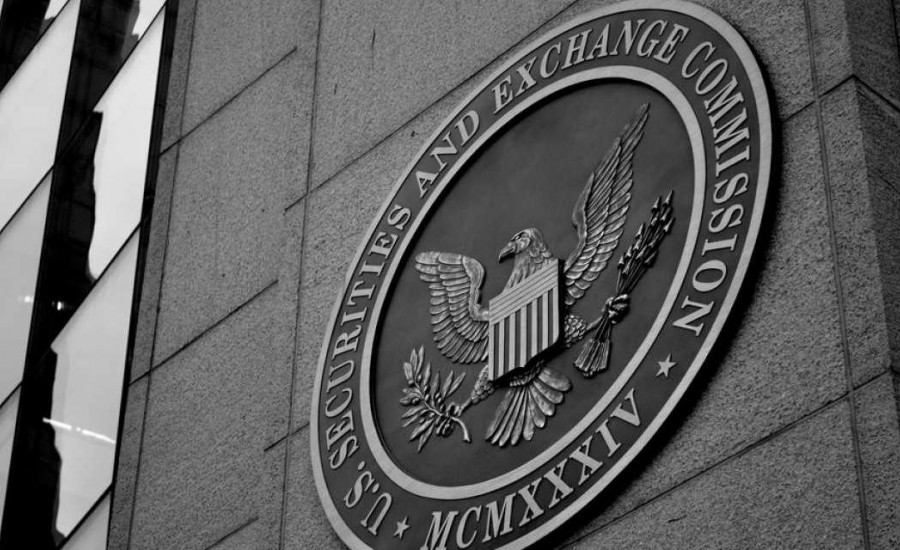 The U.S. Securities and Exchange Commission (SEC) announced Thursday that it has begun proceedings to decide whether to approve a proposed bitcoin exchange-traded fund (ETF).

The SEC published an "order instituting proceedings to determine whether to approve or disapprove a proposed rule change" filed by Cboe BZX Exchange, Inc. If approved, Cboe would have the green light to list a bitcoin ETF pitched earlier this year by money management firm VanEck and crypto startup SolidX.

As part of that process, the SEC wants more input from the public – to date, according to the agency, more than 1,400 comments have been submitted.

"Institution of such proceedings is appropriate at this time in view of the legal and policy issues raised by the proposed rule change. Institution of proceedings does not indicate that the Commission has reached any conclusions with respect to any of the issues involved. Rather, as described below, the Commission seeks and encourages interested persons to provide comments on the proposed rule change."

Under the terms of the proposal, VanEck and SolidX would create a bitcoin trust, in which SolidX would list shares. The SEC has already delayed making a decision on the matter once, and can potentially delay making a final decision through February under existing regulations.

Last month, the SEC made waves after it moved to reject nine proposed bitcoin ETF proposals – only to reverse course soon after and launch a review of those decisions. It remains to be seen when that separate process will be completed.