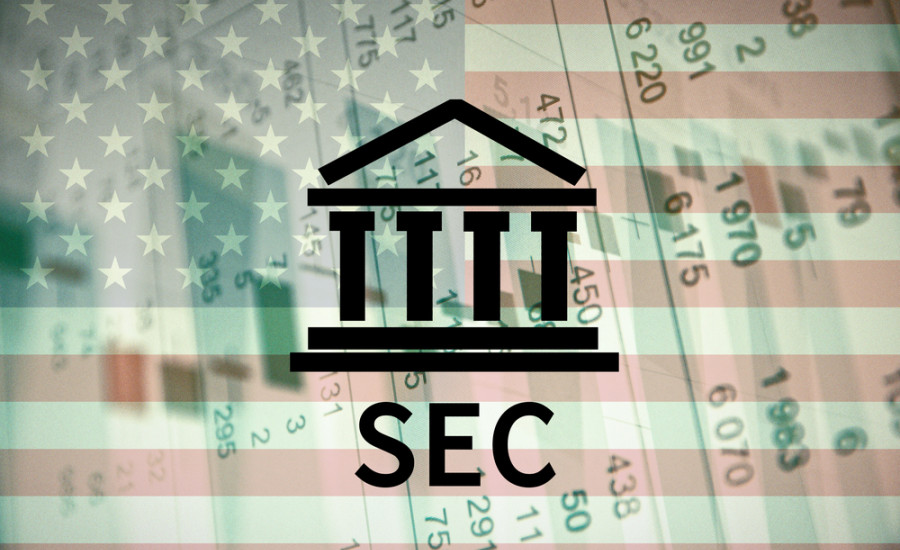 The U.S. Securities and Exchange Commission (SEC) announced Tuesday that it had secured new prohibitions against the founder of a company behind an allegedly fraudulent initial coin offering (ICO).

The agency said that it obtained officer-and-director and penny-stock bars against David Laurance and his company, Tomahawk Exploration LLC. Tomahawk, the SEC alleges, sought to raise funds through a "Tomahawkcoin" token sale that utilized misleading marketing materials and false claims about oil drilling licenses.

Further, the Tomahawkcoin is said to have been sold along with the false promise that "token owners would be able to convert the Tomahawkcoins into equity and potentially profit from the anticipated oil production and secondary trading of the tokens," according to the SEC's statement on the matter.

According to the Tuesday announcement, Laurance has neither admitted nor denied the SEC's allegations but he and the company have agreed to the bars along with a $30,000 penalty.

The officer-and-director bar prevents Laurance from serving in either capacity in a public company, while the penny stock bar prevents him from trading or owning penny stocks. Both prohibitions are permanent, according to the SEC.

"Investors should be alert to the risk of old-school frauds, like oil and gas schemes, masquerading as innovative blockchain-based ICOs," Robert Cohen, who leads the SEC's Cyber Unit, said in a statement.