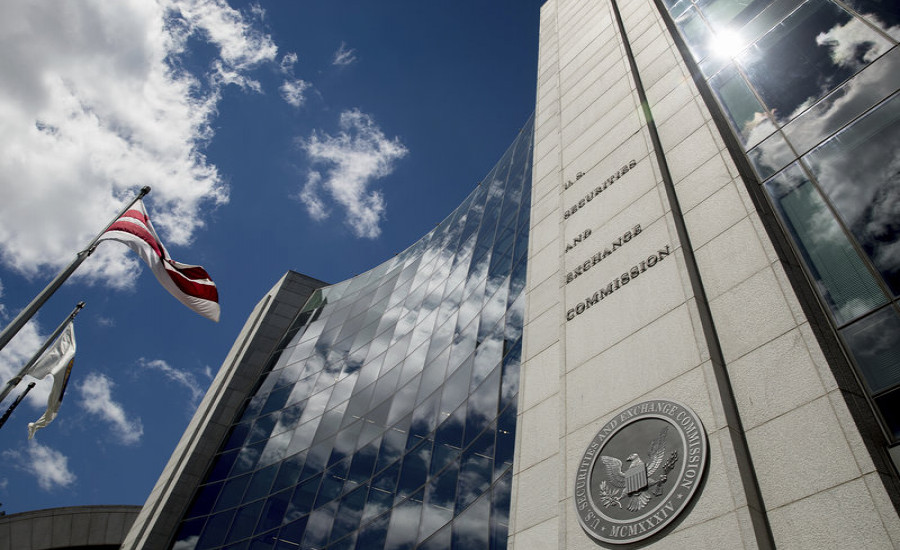 A highly touted investment instrument that sought to appeal to U.S. public markets investors looking for cryptocurrency exposure has just seen a setback. Announced on Sunday, the U.S. Securities and Exchange Commission (SEC) has issued an order seeking to suspend the trading of the Bitcoin Tracker One and Ether Tracker One exchange-traded notes, issued by XBT Provider AB, a Swedish-based subsidiary of the U.K. firm CoinShares Holdings.

In the official order, the SEC cited a "confusion amongst market participants" based in the U.S. as to the nature of the financial instruments as the reason for the move. The suspension is in effect as of 5:30 p.m. EDT today, and will last through 11:59 p.m. EDT on September 20. Further, trading on other, non-U.S. exchanges will not be interrupted during the suspension, the release suggested.

The SEC went on to say that the decision was in "the public interest" and that it was line with its mandate to ensure the "protection of investors."иThe news comes nearly a month after the products, live on the Nasdaq Stockholm exchange since 2015, made a move to court U.S. investors, announcing that they would be quoted in U.S. dollars starting August 15.

Billed as a "soft opening" for public markets crypto trading in press coverage by Bloomberg, the products were contrasted with more sophisticated exchange-traded fund (ETF) products which had recently been shot down by regulators and described as a more immediate way to access crypto exposure with dollars.

"Everyone that's investing in dollars can now get exposure to these products, whereas before, they were only available in euros or Swedish krona," Ryan Radloff, the chief executive officer at CoinShares Holdings said at the time.