Notice: Undefined index: HTTP_CF_CONNECTING_IP in /var/www/uniton/data/hg9v9h05R21F/frontend/config/main-local.php on line 26
 SEC will "Freeze" the Assets of Dominic Lacroix, who Owns PlexCorps 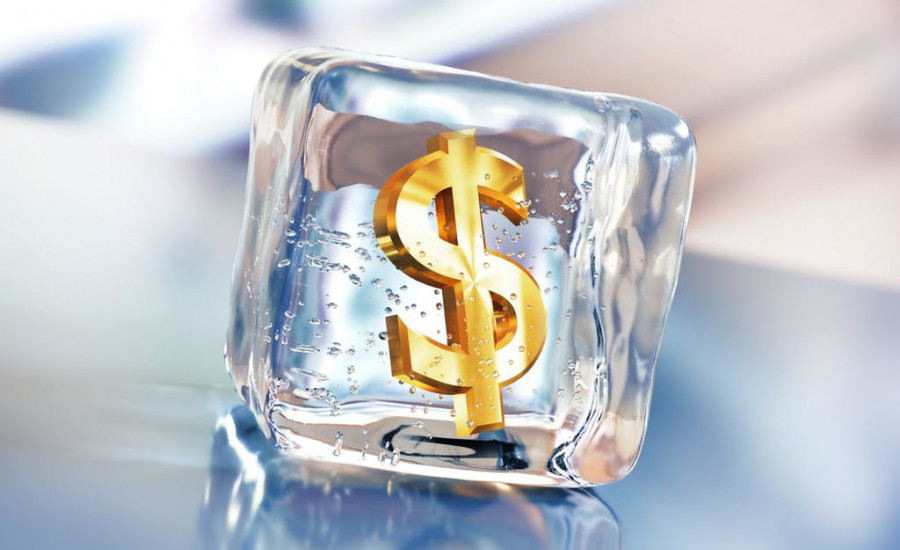 SEC will "Freeze" the Assets of Dominic Lacroix, who Owns PlexCorps

The Securities and Exchange Commission (SEC) "freezes" the assets of Dominic Lacroix, who owns PlexCorps. Note that earlier the SEC filed a lawsuit against the company, based on assumptions about fraudulent actions with securities.

According to representatives of the Securities and Exchange Commission of the United States, Lacroix uses secret accounts to store the assets received from investors in the framework of ICO PlexCoin. Initially, the SEC accused Lacroix and his partner Sabrina Paradis-Royer of violating the securities law regarding the initial placement of PlexCoin coins, conducted by PlexCorps in August last year.

PlexCorps was to return 1.3% to investors within 29 days. It is known that about 15 million US dollars were attracted within the ICO.

Last month, the SEC was ordered to suspend its activities under ICO Titanium Blockchain Infrastructure Services Inc., which raised $21 million from investors from Canada and the United States. So, the SEC claimed that the president of the company lied about business relations with the Federal Reserve and dozens of well-known companies such as Boeing, Verizon, PayPal and Walt Disney.

Also last month, three founders of Startup Centra Tech were charged with fraudulent ICO. In 2017, the company managed to attract $32 million from investors. The defendants deceived investors by stating that their company is cooperating with Visa and MasterCard for the issue of debit cards.