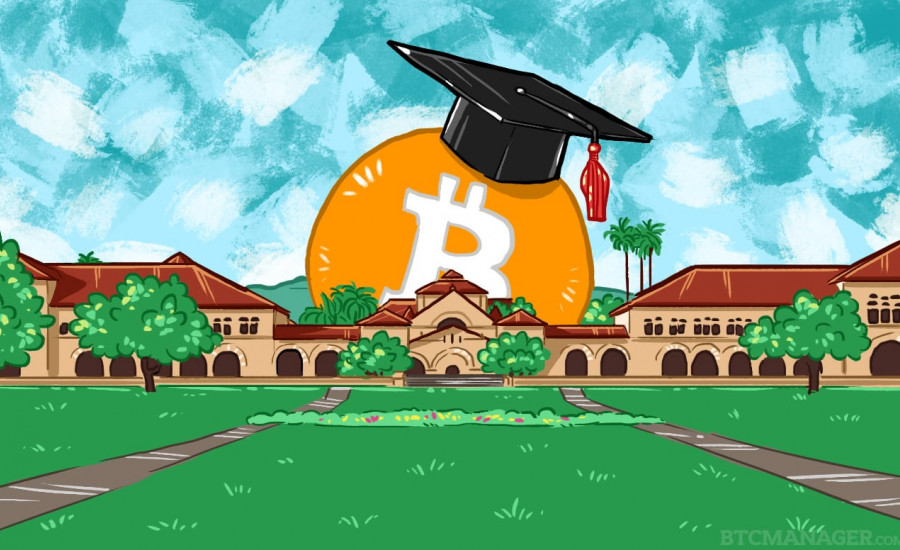 The university reportedly established the center in order to examine how blockchain technology can transform traditional business interactions, according to their official announcement

In addition to the Ethereum Foundation, the Center for Blockchain Research has received contributions from Protocol Labs, the Interchain Foundation, crypto exchange OmiseGO, DFINITY Stiftung and PolyChain Capital.

The preliminary five-year research program will be led by professors of computer science Dan Boneh and David Mazières, and will include other Stanford professors of engineering, particle physics, and law. Beyond blockchain research, the initiative will also develop courses on blockchain implementation, from its potential role in the financial sector to data management in other spheres.

“Stanford should be at the forefront of efforts to improve, apply and understand the many ripple effects of this technology [...] Once you get into the details you quickly realize that this area will generate many PhD theses across all of computer science and beyond.”