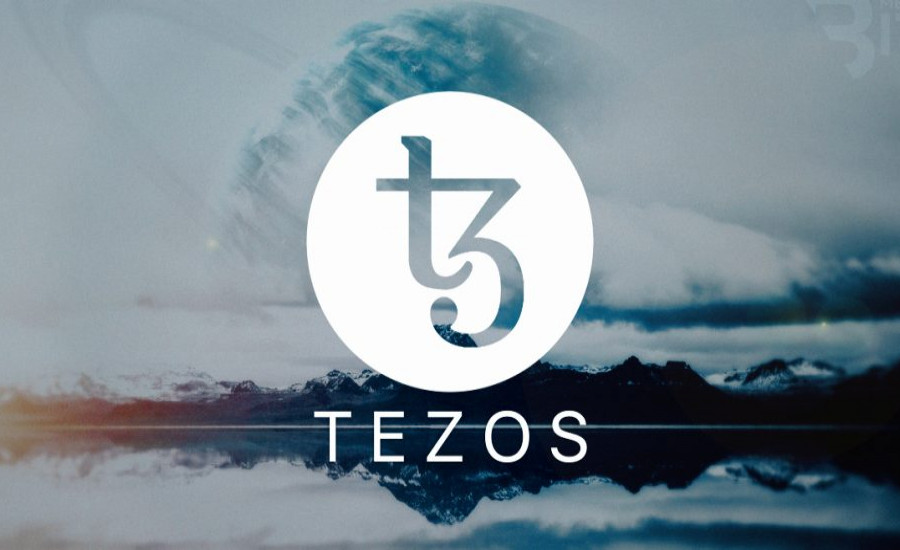 The Swiss-based cryptocurrency project the Tezos Foundation has announced that its mainnet will be launched on Monday, according to a tweet.

On Monday, the beta period of the network will officially be over, as the protocol will become a full mainnet. Tezos introduced its beta network in June, calling the move an “inflection point” for the project. From that point on, users could begin validating blocks or “baking” after the first seven cycles.

In order to build a network and issue a new type of cryptocurrency, Tezos launched an Initial Coin Offering (ICO) in July 2017, in which it raised around 66,000 Bitcoins (BTC) and 361,000 Ethereums (ETH), worth about $232 million at that time. Tezos, however, called the funds "a non-refundable donation" and not a "speculative investment,” adding that the token might not be issued at all.

Following the ICO, a dispute arose between Arthur and Kathleen Breitman, the co-founders of the project who own Tezos’ intellectual property rights, and Johann Gevers, who controlled the raised funds. This led to an indefinite delay of the platform launch and a series of lawsuits against the company.

Since the ICO’s completion, Tezos has also been the subject of criticism and multiple lawsuits concerning compliance with U.S. Securities and Exchange Commission (SEC) regulations. The lawsuits claimed that Tezos tokens should be considered securities under U.S. law, meaning they would need to be registered with the SEC in order to be legally sold to investors.

In June, the foundation announced the implementation of Know Your Customer/Anti-Money Laundering (KYS/AML) checks for contributors, specifically for those looking to participate in ICOs. The move was met with a negative reaction from the community.