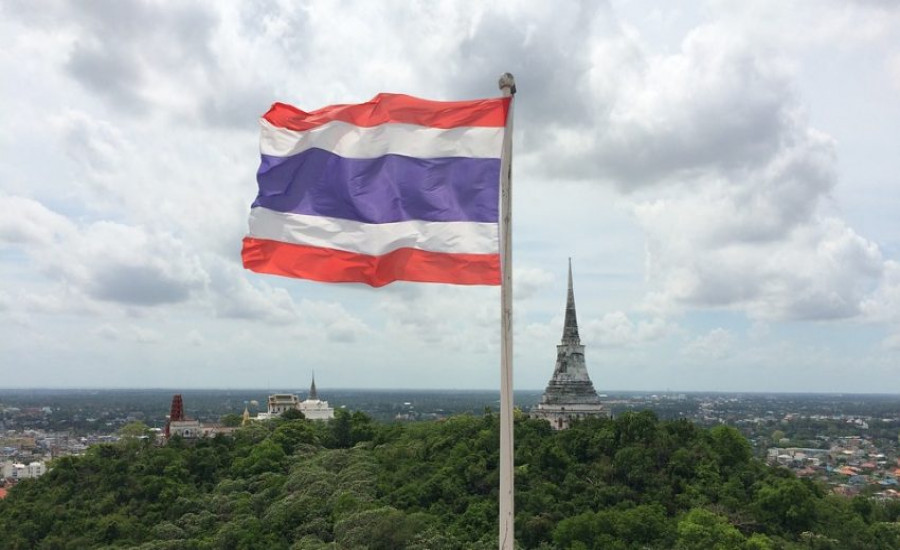 In a news report from Bangkok Post on Thursday, Rapee Sucharitakul, the secretary-general of the Thailand Securities and Exchange Commission (SEC), said a total of 20 crypto exchanges already filed applications, seeking to become licensed trading venues.

As it was previously reported that a rule setting out to regulate ICOs took effect on July 16 after a royal decree on the topic was made public in May. As part of the licensing rule, projects that aim to offer crypto exchange services must also gain approval from the SEC before trading starts.

"Many companies interested in opening digital asset exchanges have said digital assets and cryptocurrency trading in the Thai market are quite active," Sucharitakul said.

In addition, the SEC said around 50 ICOs indicated interests in obtaining licenses to conduct token sales in the country with full compliance.

However, before the SEC can grant any license to individual projects, it will first select the so-called "ICO portals," which are online marketplaces where potential ICO issuers can operate their token sales. Sucharitakul said out of the five companies that seek to become ICO portals, three have already filed applications.