Notice: Undefined index: HTTP_CF_CONNECTING_IP in /var/www/uniton/data/hg9v9h05R21F/frontend/config/main-local.php on line 26
 The Commissioner of the Securities and Exchange Commission (SEC) Doesn't Agree with the Decision on the BTC-ETF 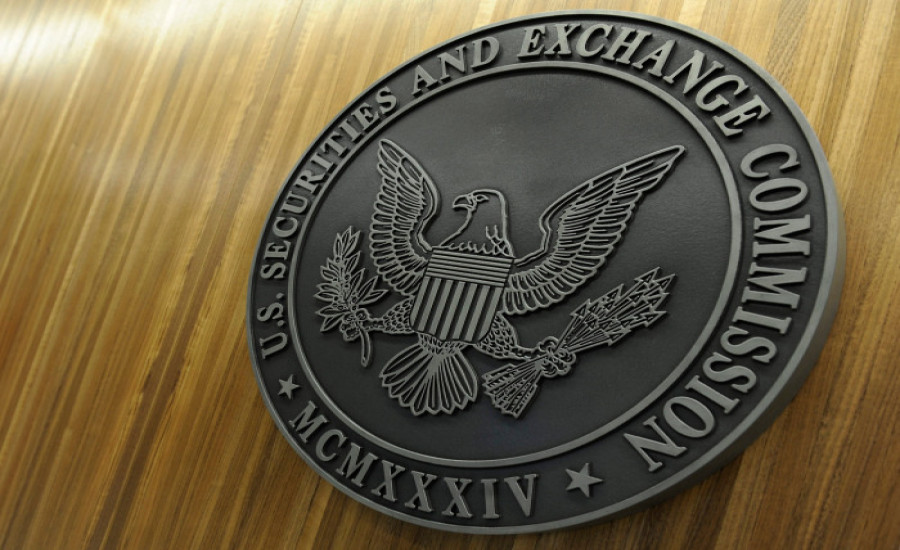 The other day, the Securities and Exchange Commission (SEC), rejected the request of the Winklewoss brothers on the first BTC-ETF on the US regulated exchange. Thus, the decision of the commission deprived many investors of the hope that the agency supports a young asset class. It is noteworthy here that this decision caused a lot of controversy not only among the representatives of the crypto community, but also people representing the interests of the SEC.

According to Commissioner Hester M. Pearce, the Securities and Exchange Commission exceeded its authority. She believes that the officials not only made a mistake in their decision, but also exceeded the limited scope of the agency's role in the issue of regulation of the securities market.

“The Commission erroneously reads...the [Securities Exchange] Act, which requires…that the rules of a national securities exchange be ‘designed to prevent fraudulent and manipulative acts and practices…’ [It] focuses its decision not on the ETP shares to be listed ...but on the underlying bitcoin spot market….[instead of] the ability of BZX...to surveil trading of and to deter manipulation in the ETP shares listed and traded on BZX.”

It is worth noting that Hester M. Pearce was appointed to the post by the administration of President Donald Trump. She took up her post in January 2018, criticizing the agency for participating in the issue of "regulation of merit." Pierce noted that the commission can't know how long there will be a cryptocurrency. In her opinion, this does not apply to the work of the SEC.