Notice: Undefined index: HTTP_CF_CONNECTING_IP in /var/www/uniton/data/hg9v9h05R21F/frontend/config/main-local.php on line 26
 The Head of Crypto Exchange WEX Confirmed the Sale of the Trading Platform 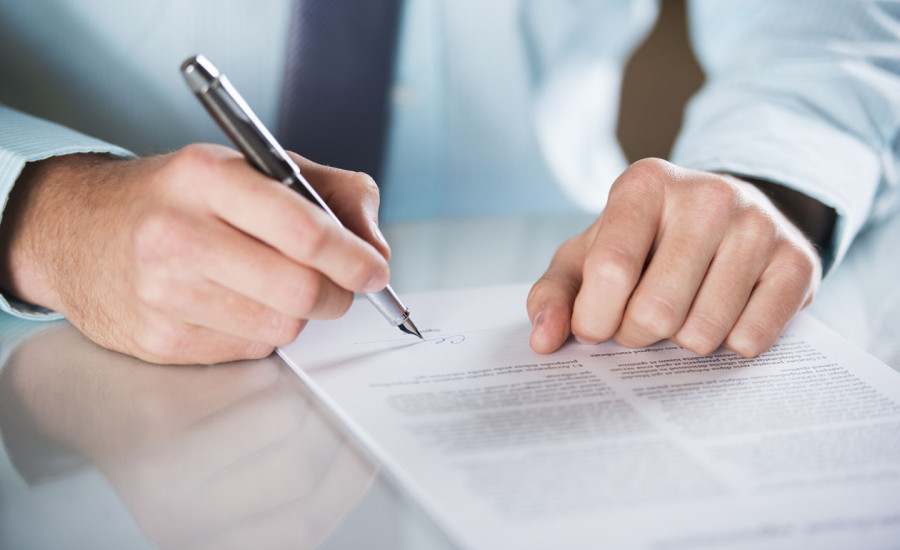 The WEX trading platform, which was formerly known as BTC-e, moved to the management of the new owner - ex-militiaman of the DNR, Dmitry Khavchenko, known as the callsign "sailor". The agreement on the transfer of property rights was signed on July 21.

It is interesting in this case that the sale deal was shrouded in a lot of news and conflicting information. So, in early July, Dmitry Khavchenko made a statement about the purchase of a trading platform. At the same time, the WEX leadership denied this information. At the end of July, the ex-militiaman said that he had changed his mind about buying a cryptocurrency exchange. According to him, this is due to unsuccessful negotiations with Dmitry Vasilyev (at that time the owner of WEX), as well as constant price adjustments. Thus, it turns out that the representatives of the exchange cheated in the statement. Today, Vasilyev's statement helped dispel doubts about who now owns the crypto exchange.

"I signed all the necessary documents and made a video confirmation that the signature on the sale agreement is really mine. In order for the transaction to be considered valid, it is necessary to submit bank statements in Singapore. The bank must prepare an extract for five days. After that, the lawyers will negotiate with the "sailor" about the future fate of the trading platform."

At the same time Vasiliev also claims that he didn't see any money. According to him, for today the trading floor is in such a state that he himself is willing to pay extra for its transfer. In addition, the former CEO of WEX complained that since January of this year, he was gradually removed from the company's managers. He believes that the crypto exchange was simply "wrung out", and the initiator of the deal, Dmitry Khavchenko, put forward demands that Vasiliev put his signature in the documents.

It should be noted that at the previous exchange - BTC-e, which is the "parent" of WEX, there were much bigger problems. Presumably, one of her co-owners is now under arrest in Greece.