Notice: Undefined index: HTTP_CF_CONNECTING_IP in /var/www/uniton/data/hg9v9h05R21F/frontend/config/main-local.php on line 26
 The SEC Rejected 9 Applications for the Creation of Bitcoin-ETF 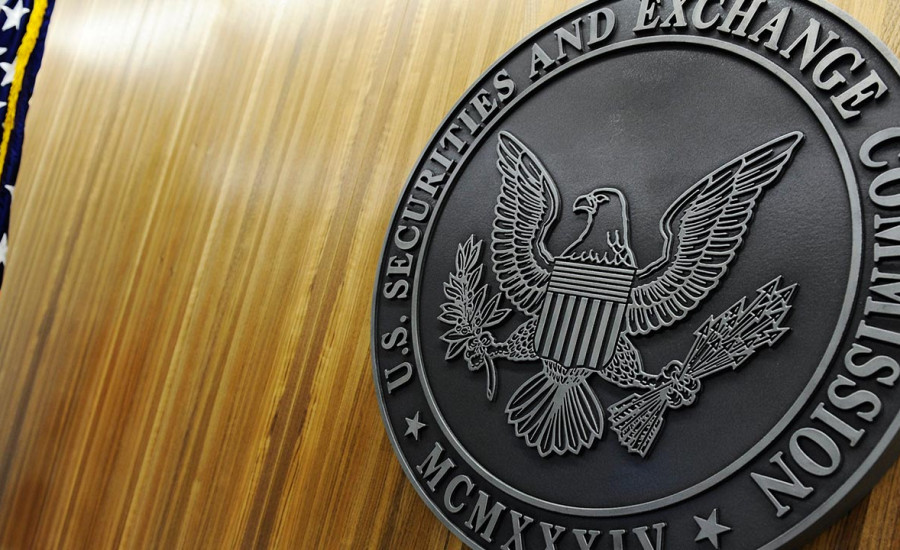 The SEC Rejected 9 Applications for the Creation of Bitcoin-ETF

The Securities and Exchange Commission of the United States of America (SEC) refused 9 applications from three applicants for the creation of tradable funds on the stock exchange with bitcoin (bitcoin-ETF). It was unlikely to get a refusal by such companies as ProShares, Direxion and GraniteShares.

The SEC announced its verdict the day before the Commission's deadline for review of projects from ProShares, publishing an official report with three separate orders for each of the companies. ProShares submitted 2 bids for bitcoin-ETF and expected to come out with a positive decision for further work with the major NYSE stock exchange NYSE Arca. At the same time, Direxion, which received a refusal at once for five ETF-offers, was also pretending to be listed on the NYSE Arca. But GraniteShares in cooperation with the CBOE exchange was denied by 2 applications.

Having refused three companies, the SEC didn't search for the reason and explained their decision as follows:

Recall that the SEC has previously emphasized that in the cryptocurrency market in the field of bitcoin derivatives, which can't be called significant in its scope, there isn't everything necessary to ensure an adequate level of security and prevent fraudulent schemes.